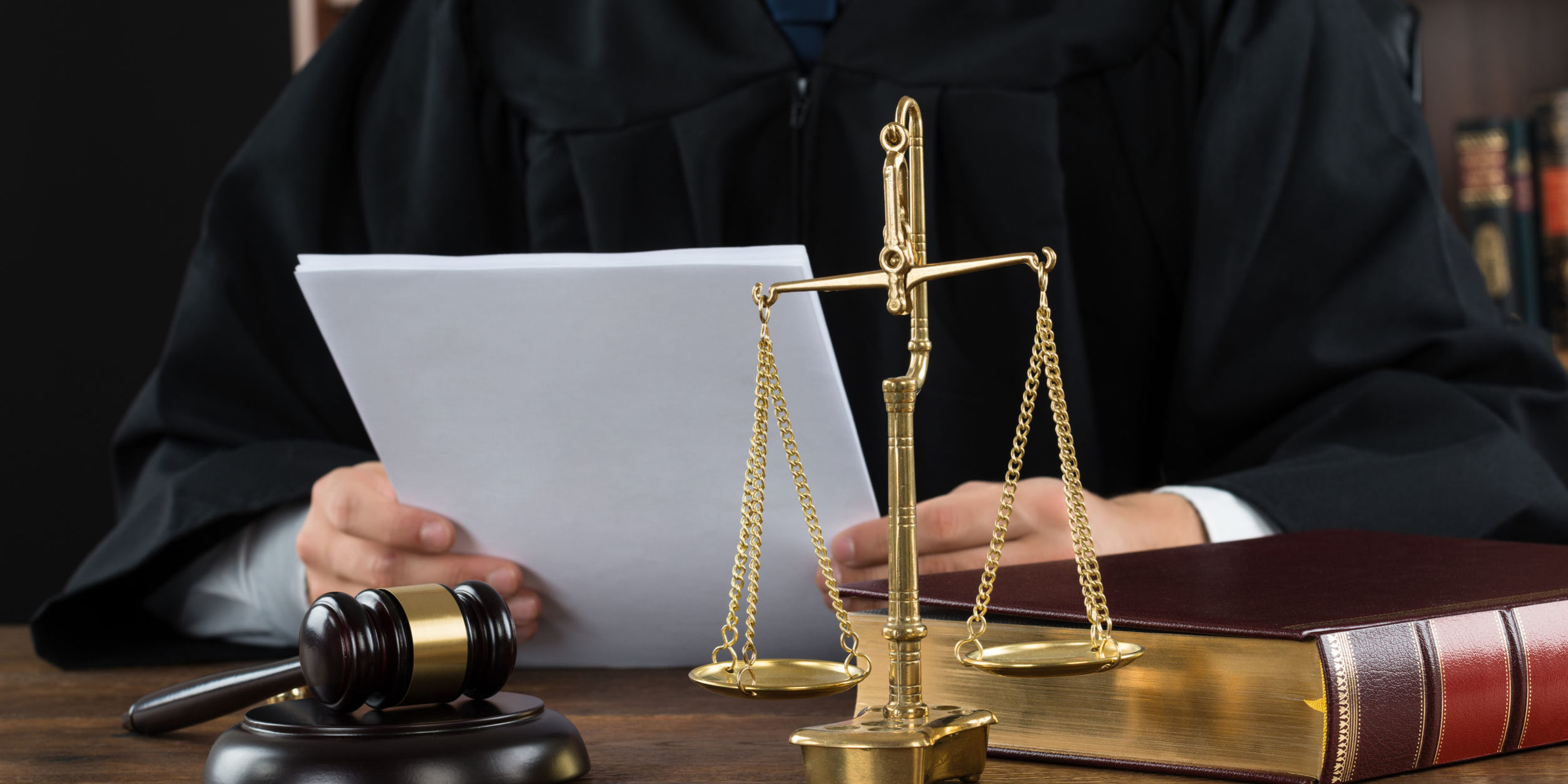 When you get charged for drunk driving or drugged driving, a lot of things get running in your head. You will be wondering if you will go to jail. You will start thinking about getting help from a lawyer. And perhaps, you might also start asking yourself – Is there a chance that they drop OWI charges against me?

It Rarely Happens – Though It Can Happen

Indeed, it is quite difficult to get prosecutors to drop the case. It rarely happens. Instead, the prosecutor might suggest an agreement in which you plead guilty to an offense of lesser magnitude, like impaired driving. Most OWI cases are resolved through this process. But this plea deal could only be achieved with the presence of some facts that could weaken the prosecutor’s case.

But then again, an OWI charge can be dropped. If you know your rights and know where you stand, and if you could somehow prove the case against you is weak, then it could be a possibility. For example, if you can prove that the OWI charge is just a mistake because of some mishap, like equipment malfunction, you can pursue the evidence of the case with your lawyer.

But I Was Intoxicated, Now What?

In case you were indeed intoxicated, you have to find other ways to have the charge dismissed. There are instances when an OWI charge might still be questionable even though you were drunk. Consider the following bases:

Other Possible Options if Dropping the OWI Case is Implausible

In some situations, especially if the objective of getting the OWI charges dropped is very slim, an alternative resolution could be beneficial. Taking into consideration the facts and circumstances concerning your case, the following could be a more plausible outcome:

The sooner you get legal counsel, the better chance you get at defending your case. Although it is not easy to get the OWI charges dropped, we could still avoid it staining your background record.

We at The Clark Law Office can help you in case you get charged of OWI. Give our Lansing criminal defense attorneys a call today. We’ll immediately take a look at your situation and determine the best course of action for your case.