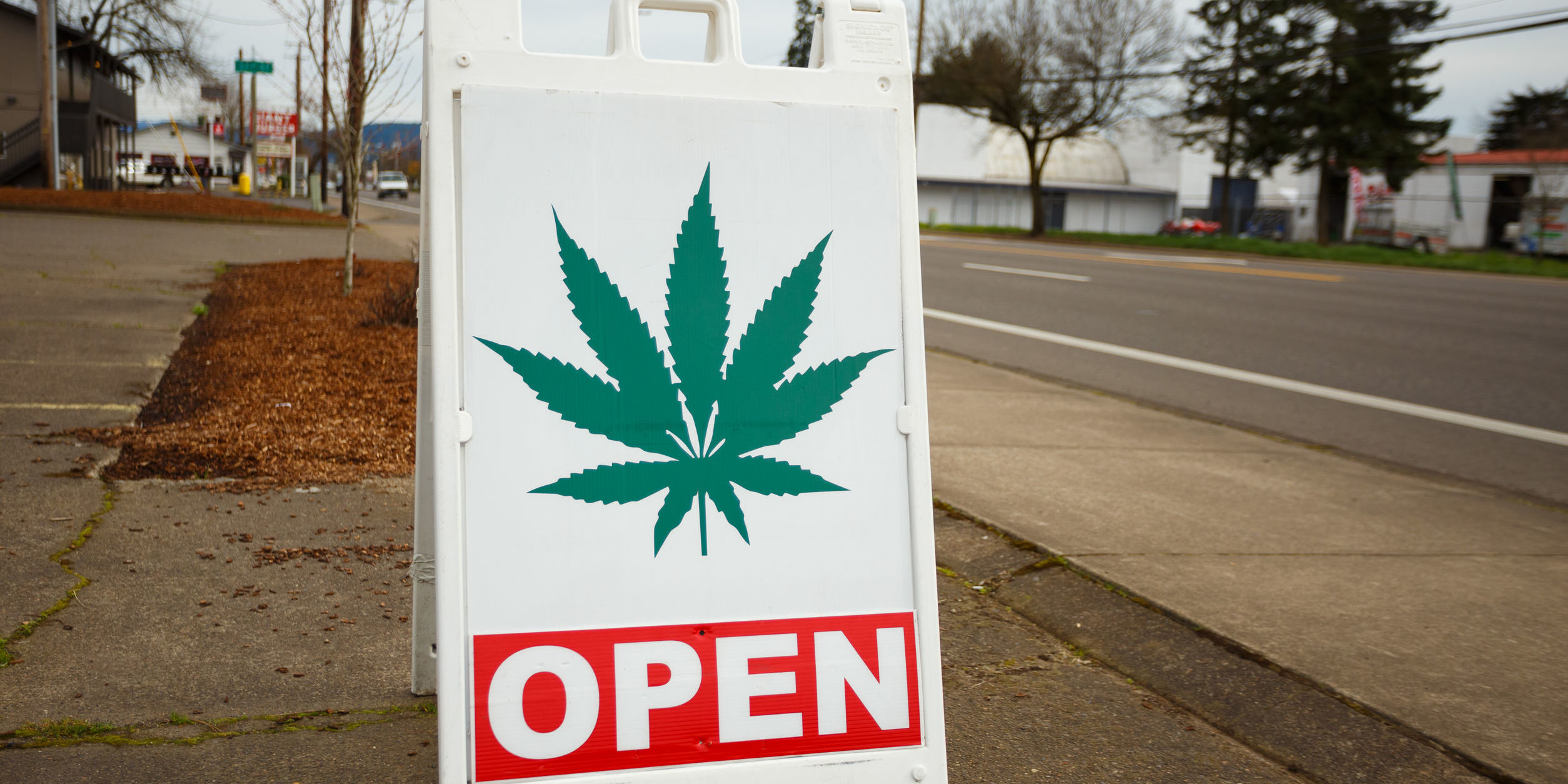 Voters in Michigan legalized marijuana for recreational use a year ago. Sale of legal weed to buyers over 21 years old will start this Sunday. However, there are limitations to where the products are available and will be sold.

Marijuana is not for selling in Metro Detroit. Some cities in Wayne, Macomb, and Oakland counties have either decided not to allow selling of marijuana, are creating ordinances for its legal sale, or are in the process of deciding who will get the retail shop licenses.

There are three shops with legal retail licenses in Ann Arbor City, which start selling marijuana on December 1. These are:

Why is Recreational Marijuana Not Available throughout Michigan?

Michigan only started accepting applications for business licenses on November 1. So far, only 18 licenses to sell legal marijuana have been granted. Six retail shops, three processors, six growers, one testing lab, one secure transporter, and one event organizer were the recipients of the licenses.

Currently, there are 63 pre-qualified business applications. These businesses are being inspected by the state before they are given their license to sell recreational marijuana.

More than 1,400 of the 1,771 communities in Michigan claim that they do not want marijuana retail centers in their locality. Only 24 municipalities have approved ordinances that allow marijuana retailers. Licenses to sell are still in the process in these cities and towns.

The Mayor in Warren vetoed ordinances passed by the City Council that concern marijuana businesses. Business operators whose applications got rejected have sued. These issues are hampering the entry and establishment of legal recreational marijuana businesses in these localities.

How Much Recreational Marijuana Can You Have?

What Variety of Recreational Marijuana Can You Buy

Marijuana edibles in the form of gummies and mints will be available.

The price range of marijuana products are as follows (these are simply examples, every retailer will have their own prices):

Where Can You Use Marijuana?

You are forbidden to smoke marijuana outdoors and when driving. You can freely smoke in the comforts of your own home or the home of friends and families. You cannot also smoke marijuana in public places such as restaurants. Employers can still fire you or refuse to hire you, though, for using marijuana. They can even implement pre-employment and random drug tests on their employees.