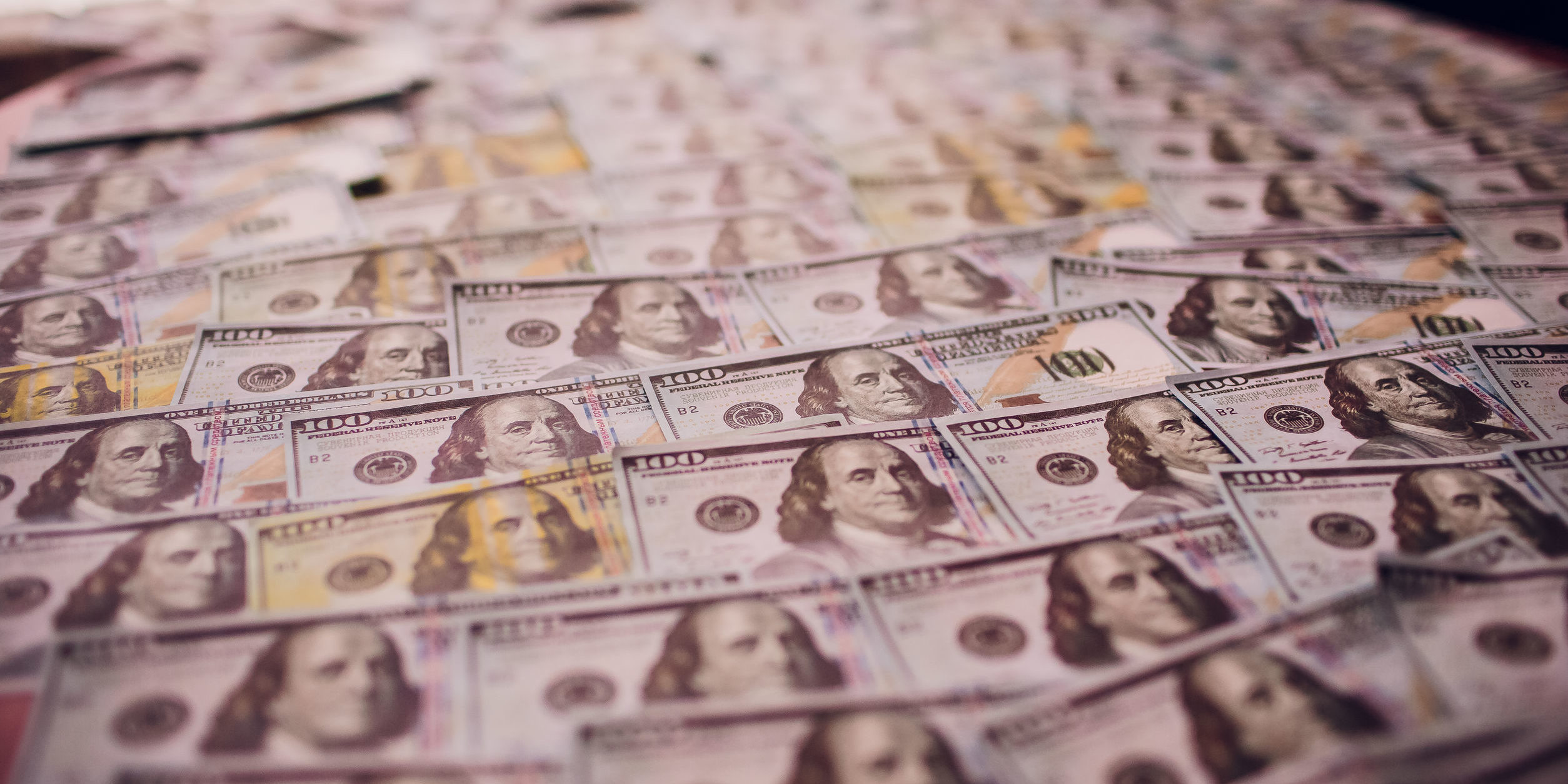 Most people don’t know much about economic crimes, which are illegal acts done by an individual (or a group) to obtain a financial or professional advantage. These acts are called such because they are done to have economic gain over others. The individuals committing economic crimes have the intention of benefitting off of fraudulent money.

The term “economic crime” refers to a broad range of crimes that causes significant social damage, affecting state institutions and cutting public resources. Such crimes are committed by those in places of political or economic power. Credit card fraud, counterfeiting, theft, and insider trading are just several examples.

Tax fraud is when a person or a business falsifies the information that they submit so they can limit their tax obligation. That is basically cheating their way out of liability. On the other hand, tax evasion is when the person doesn’t make their tax filing accurate by purposefully not filing a tax return.

These actions are crimes under tax evasion and tax fraud:

They carry severe criminal or civil penalties under the law. In some instances, the Internal Revenue Service will investigate the case.

In Michigan, there are four degrees of the crime based on several factors, such as the amount of the money involved and whether there is a related drug offense. Possible defenses of the case could be lack of intent, lack of knowledge (that the money came from illegal means), entrapment, and duress.

Bribery is when an individual offers money, services, goods, favors, or property to a government or public official in exchange for favorable treatment. This treatment can be an approval of an application, political influence, or getting off of an arrest. More often than not, the person who offered the bribe and the person who accepted it will both be charged with bribery.

Don’t confuse it with extortion. Bribery already offers a good reward ahead of the positive treatment, whereas extortion where uses threats or violence to make the other person comply.

There are specific elements of bribery that must be present in case:

The crime does not ask for a written agreement, but there must be unshakeable proof that such an agreement was made between two parties. It can be a video or a voice recording of the people involved in the bribe. The corrupt intent must clearly be seen in the presented evidence, aside from the required elements.

Embezzlement is when a person uses his/her position to commit fraud. It means they have lawful possession of someone else’s money or property; however, they use it for their personal gain without the intention of giving it back. An act of embezzlement means that there was a serious intent to use, sell, or give away the funds or property and permanently keep it that way. The crime can be done one-time big-time or slowly over a long period.

In TV series or perhaps in local news, embezzlement often occurs in big businesses where an employee steals company funds, but it’s not always that way. It’s still a crime even if it’s just an insignificant amount of money in a small business. As long as there was no authorization to do such actions on the property or money, the person would have already embezzled.

It is, however, not always about money. In fact, it could occur for any type of property that the business has trusted upon its employee. An example of this is a company vehicle or a laptop.

For Legal Representation in Michigan, Contact The Clark Law Office.

If you find yourself in a situation where you need a lawyer, don’t hesitate to contact The Clark Law Office. With expert defense attorneys in Michigan, you are sure to achieve the best possible result for your case.

For questions, you may reach out to our criminal defense attorneys in Lansing for a free consultation. You won’t get any less than the dedication and professionalism that you deserve.