The Police Did Not Read Me My Miranda Rights 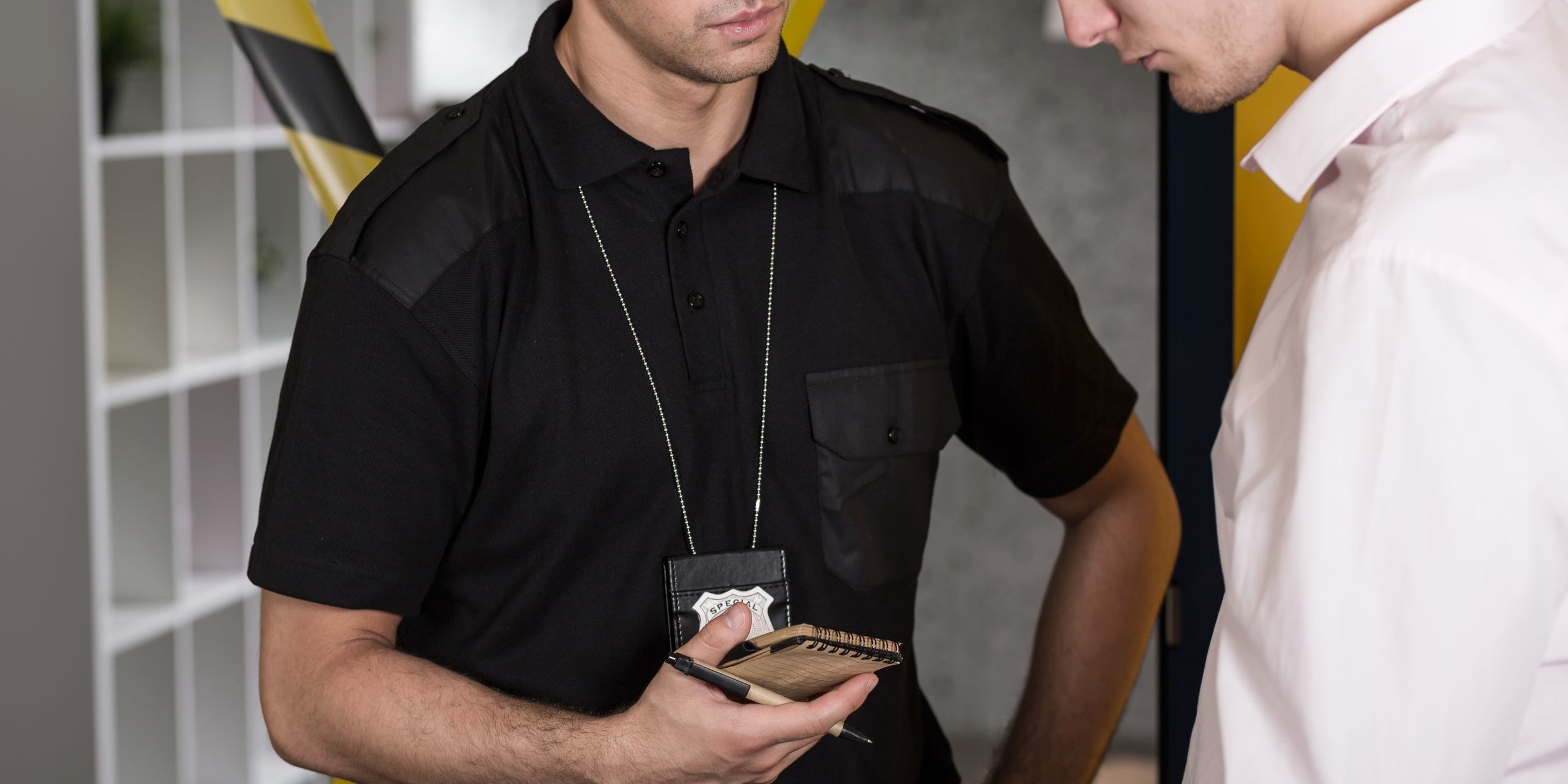 About half-way through an initial consultation with a client, I commonly hear the remark, “and the police never read me my Miranda rights.”  On TV, in movies, and pretty much everywhere, there is a scene depicting police and criminals where you will encounter the Miranda rights.   They always appear right before the suspect or perpetrator is getting put in cuffs.  With an air of accomplished satisfaction and smug determination, the police put on the handcuffs and start making their way through that iconic litany: “you have the right to remain silent….”

But what are Miranda Rights and what happens if the police fail to administer them?  These are important questions and, in many instances, can have a significant impact on the outcome of your case.

What are Miranda Rights?

Miranda Rights are warnings that have to be read prior any custodial interrogations (keep reading to see what these means.)  These warnings should include language like this:

What does this mean?

Just listing the required information that must be in the warning does not really explain what these rights are and how they work. To determine what Miranda warnings are we must first look at the case that lent them their name.

The Miranda Rights get their name from the Supreme Court case that required the warning.  That Case was Miranda v Arizona, 384 US 436 (1966).  Miranda v. Arizona was really a consolidation of 4 cases before the Supreme Court regarding the same issue.  However, in the case regarding the name we all remember, Ernesto Miranda, he was a suspect allegedly involved in a rape and kidnapping.  The police arrested him, took him to the station and ended up questioning him for over 2 hours.   Ernesto broke down during the interrogation and wrote a confession that was later used in court to convict him of the charges.  He appealed his case all the way from the Court of Appeals in Arizona to the United States Supreme Court.  He argued that his statements in this situation should not be able to be used against him in Court.  The Supreme Court of the United States, interpreting the 5th Amendment to the Constitution, determined in a 5-4 decision written by Chief Justice Earl Warren, that police must advise suspects of their right to an attorney, and their right to remain silent when they are being interrogated in policy custody.

First, to distill what this decision means, it’s important to look at what exactly what the Supreme Court said.  They said that law enforcement only has to give these warnings when (1) police are interrogating you, and (2) you are in police custody.  The first criterion is easy to understand.  If the police are asking you questions, then they are interrogating you and the first element is met.  However, the while in police custody element is a little tricky.  Generally, custody means that you are under arrest.  However, it also applies in situations where the police have not told you that you have been arrested, but essentially you are, and you are not free to leave. So, the warnings must be given if you are in handcuffs being arrested, or if you are being questioned at the station and you are not free to leave. (and other similar situations).    However, these rights do not have to be read to you if you are voluntary talking to the police.  If you want to make a statement before you are arrested, you can, and police do not have to advise you of your rights.  Likewise, if you are under arrest and start talking without anyone asking you a question, your “Miranda” rights have not been violated.   Consequently, the police are not required to read you your rights in every situation.  Police will many times verbally advise you of your rights when you are arrested, but more often they will have you sign a Miranda wavier before you talk or make a statement.

What happens if they don’t read me my rights?

Police want you to confess and give them information.  This is why we recommend not to talk to the police before speaking to a lawyer.  However, because law enforcement will go to great lengths to get damaging information from you, they will sometimes forgo reading you rights in hopes that it will not jog in your memory the idea that you really should remain silent.  However, when police break this rule the remedy is not to toss out your charges and dismiss your case.  Instead, your lawyer could file a motion to suppress any statements that were obtained in violation of your rights.  So things you told the police may be kept of evidence if you are successful in getting the court to recognize the violations.   While not the get out of jail free card that many people believe it to be, a violation can certainly be used to your advantage to make sure any confessions or damaging statements don’t make their way into evidence.

If you have been arrested, we can help

We have been helping individuals fight the government and assert their rights for over 30 years.  Our criminal defense attorneys take pride in our zealous representation of clients accused of crimes and make sure they have the best possible defense and best possible outcomes.   If you have been arrested, accused, or charged with a crime we can help!  Call us at 517-347-6900 for a 100% free and confidential consultation.