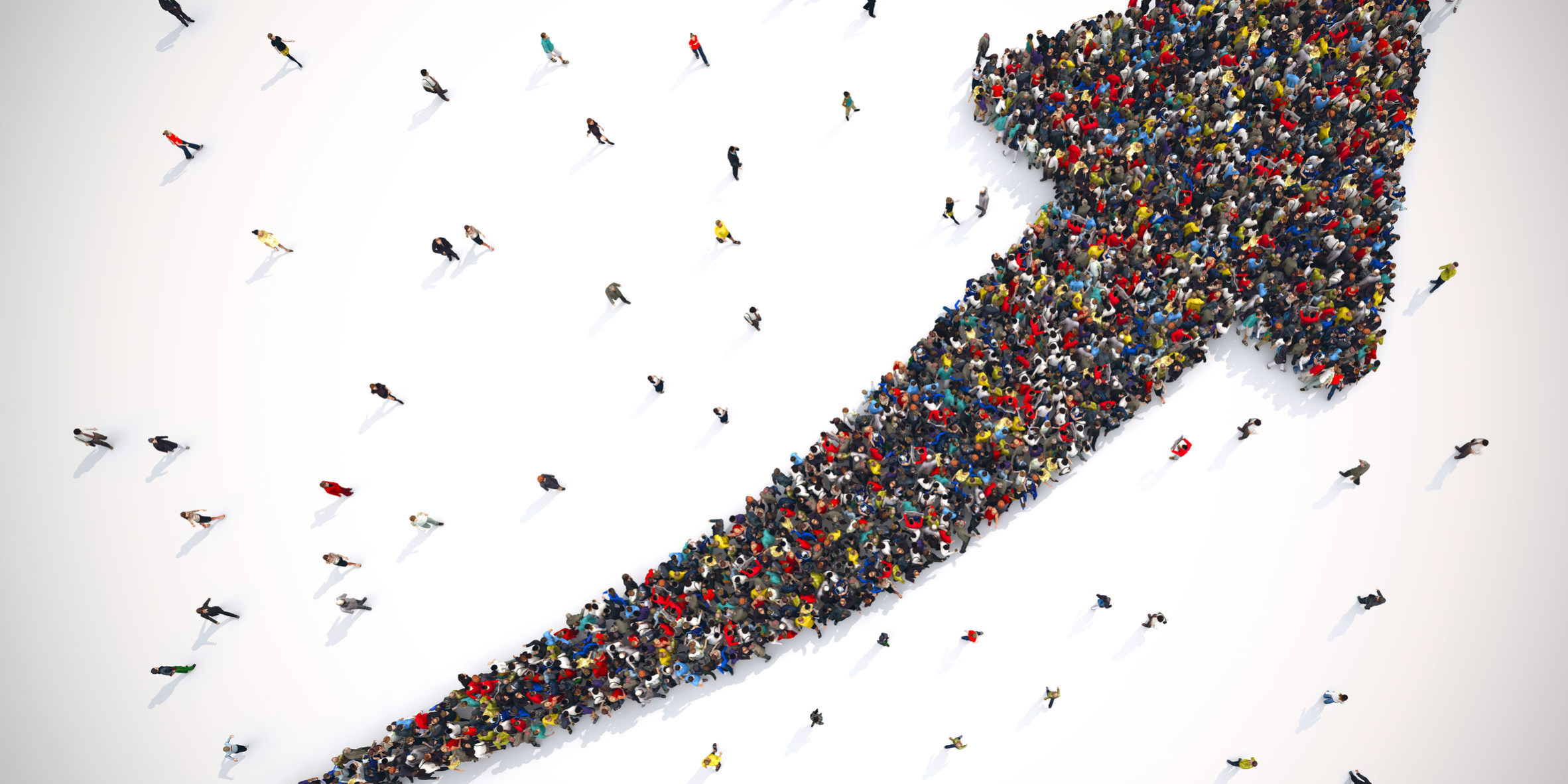 Children and teenagers already have self-awareness regarding their actions, to an extent. However, this does not always mean that they are well-informed about the consequences of what they do. Impulsive behaviors, rash decisions, and questionable choices are all too common in this stage of life.

People at this age are not always fully aware of the repercussions of the actions that they do. In addition to this, the decision-making skills of those at this age are still underdeveloped. These are common arguments on the subject of the age of criminal responsibility. Just recently, Governor Gretchen Whitmer of Michigan signed a series of bills to raise this age.

The Repercussions of Raising the Age of Criminal Responsibility

On October 31, 2019, Gov. Gretchen Whitmer raised the age of criminal responsibility to 18 years of age. Some of the repercussions of raising the age for those being tried are the following:

Reasons for Raising the Age of Criminal Responsibility

There are reasons on both sides of the argument regarding the age of criminal responsibility. However, some of the common reasons for raising this age level are the following:

What most people are not aware of is that there is a scientific basis for all these. Certain parts of the brain develop more quickly than others, and hormones also play a role.  These changes that happen to teens play a significant role in how they act. It makes them more impulsive and less likely to think things through before they act.

The decision-making skills of children and adolescents aren’t the best. It could likely be due to a lack of life experience and life skills. Their brains may also be not as fully developed.

Adolescents and children still rely heavily on the guidance of their parents or their guardians. Their elders or lack thereof guide many of the actions they take. It may be a controversial stance, but the lack of supervision vastly affects criminal activity in minors. Raising the age of criminal responsibility takes this into account.

Adult prisons are not the friendliest of places. Lowering the age of criminal responsibility means placing convicted children in the same place where convicted adults are. It may not exactly be a good idea since adult prisons can be dangerous for young people to be in.

Recidivism is the term for a person repeating criminal offenses after being put in the justice system. Some studies show that cases of recidivism grow exponentially if no re-entry effort is done. Juveniles can still be reformed to prevent this from happening.

Ages of Criminal Responsibility around the World

The age of criminal responsibility varies from country to country. Here are some examples:

The US, on the other hand, decides on the age per state. However, many states do not set a minimum age of criminal responsibility. As such, a 9-year old can be tried for a criminal offense in these states.

An Experienced Michigan Defense Attorney Can Help You and Your Child

If your child is facing charges for offenses in Michigan, hiring a Lanisng criminal defense lawyer should be your first step. The Clark Law Office has the most experienced lawyers in the area. We are well-versed in dealing with cases involving juveniles. Learn more about us here, or contact us at +1 (517) 347-6900.

What Are The Most Common Economic Crimes in Michigan?
October 31, 2019