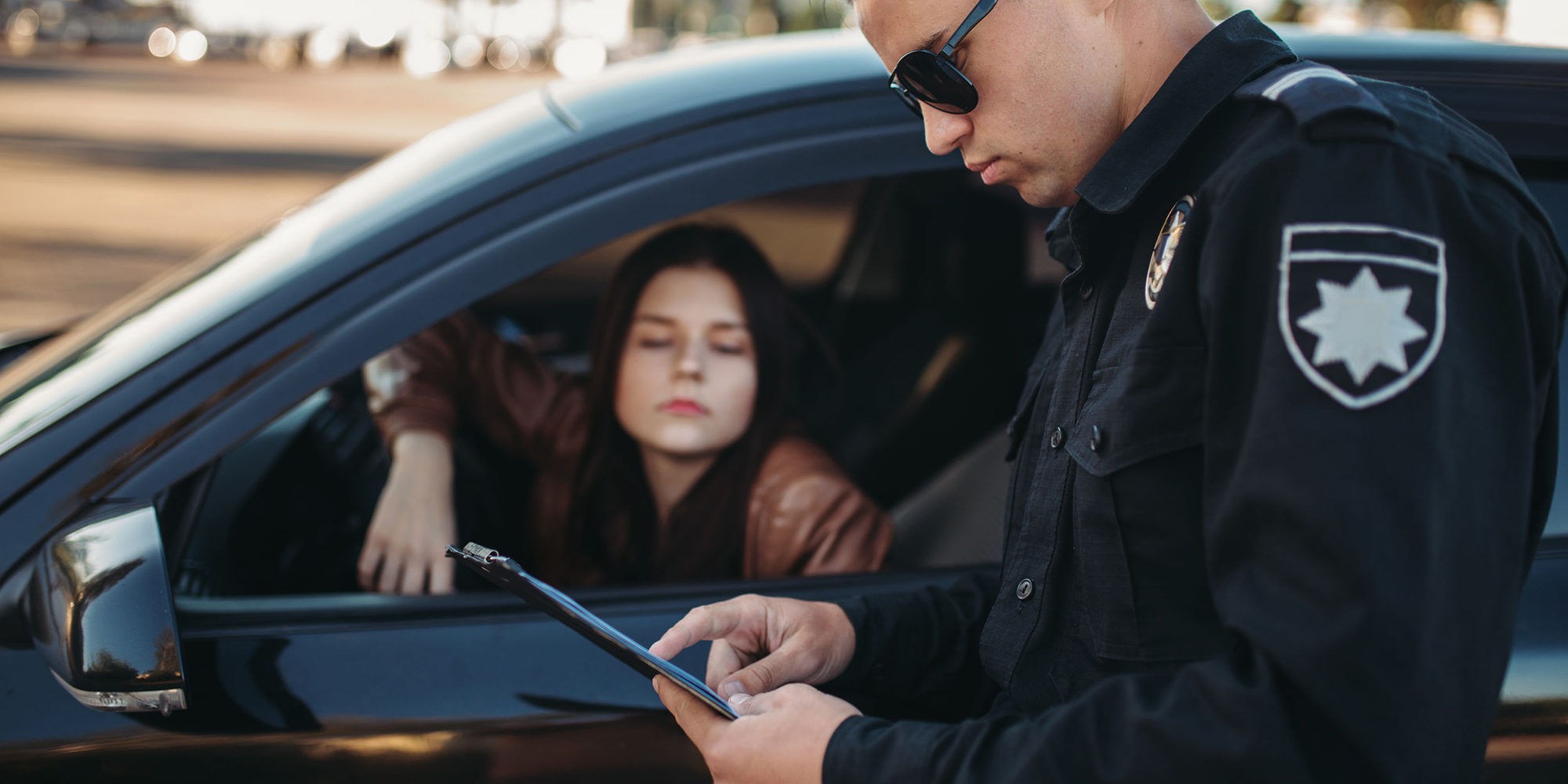 The state of Michigan legalized marijuana in 2018 and started to allow sales in 2019. During this time, many legal issues rose, mainly because of Michigan’s zero-tolerance law. The zero-tolerance law states that any amount of Schedule 1 drugs in your system while you’re driving is illegal.

That’s where the problem lies. At the federal level, marijuana stayed as a Schedule 1 drug, with an exception for medical marijuana users. When a case involves these users, a prosecution team needs to prove any type of impairment to get a conviction. If law enforcement arrested you for driving while impaired in Michigan, there’s still a chance for you. An experienced lawyer can give you the legal help that you need.

Tetrahydrocannabinol or THC is the psychoactive chemical in marijuana. It’s a powerful substance that, with enough concentration in the blood, can impair driving. An analysis of multiple studies shows that motor vehicle crash increases with people using marijuana.

Some studies also show that the risk of a crash doubles with marijuana in the driver’s system. This event happens because THC attacks the endocannabinoid system. Cannabinoids exert their influence on how your cells communicate with each other. Such level of impairment attacks different areas of the brain.

As driving needs different areas of the brain for success, any level of impairment is dangerous. THC can cause:

Even with all these effects, THC still affects people differently every time. The Impaired Driving Commission states that users develop tolerance to the effects of marijuana over time. Some habitual users can ingest marijuana and experience nothing at all. Some new users, however, can experience the full effects of THC because of their lack of tolerance.

In some court cases, Michigan state argues the possibility of “impaired driving” becoming a lowered offense inclusion under “operation while intoxicated”. This argument is about people alleged to drive under the influence of medical marijuana. There is, however, a problem with this argument from the state.

Can a person be convicted for impaired driving if they’re using marijuana for medical purposes? The answer is unclear, as this unsettled law is in muddy water. There are a few facts that we know for sure.

Impaired Driving vs Operating While Intoxicated

Impaired driving or formally “operating while visibly impaired” (OWVI) is the least severe driving offense in Michigan. Compared to other drinking and driving or drugged driving offenses, Michigan OWVI is a preference after a plea agreement in a DUI case. If the case is impossible to dismiss, this is the most favorable endpoint.

The after-effects of impaired driving in Michigan are still rough, but not as painful. Because of this specific detail, impaired driving usually does not result in jail time. Some can even maintain their ability to drive, typically after a 90-day restricted driving sanction.

In contrast, operating while intoxicated (OWI) in Michigan can have a conviction that results in massive consequences. OWI convictions will start with a complete driver’s license suspension for at least 30 days. After 30 days, you will receive restricted driving sanctions. With a high Blood Alcohol Concentration, it can even result in jail time.

Michigan’s Medical Marijuana Act is clear about its prohibitions. It disallows arrest, prosecution, or penalty for the use of medical marijuana. The exception to this prohibition comes if the person operates a motor vehicle under the influence. What does this mean?

A person cannot receive a conviction for “impaired driving” while they’re taking medical marijuana. Without enough evidence to prove impairment for OWI, any case related should undergo dismissal. The same burden should apply to people using recreational marijuana.

If law enforcement stops you for driving impaired or driving while under the influence, it’s going to be hard. It’s best to find yourself an experienced Michigan attorney who is ready to defend your rights. Do it with a veteran Lansing Michigan lawyer at your side. Protect yourself now. Consult with us today and see what we can do for you.