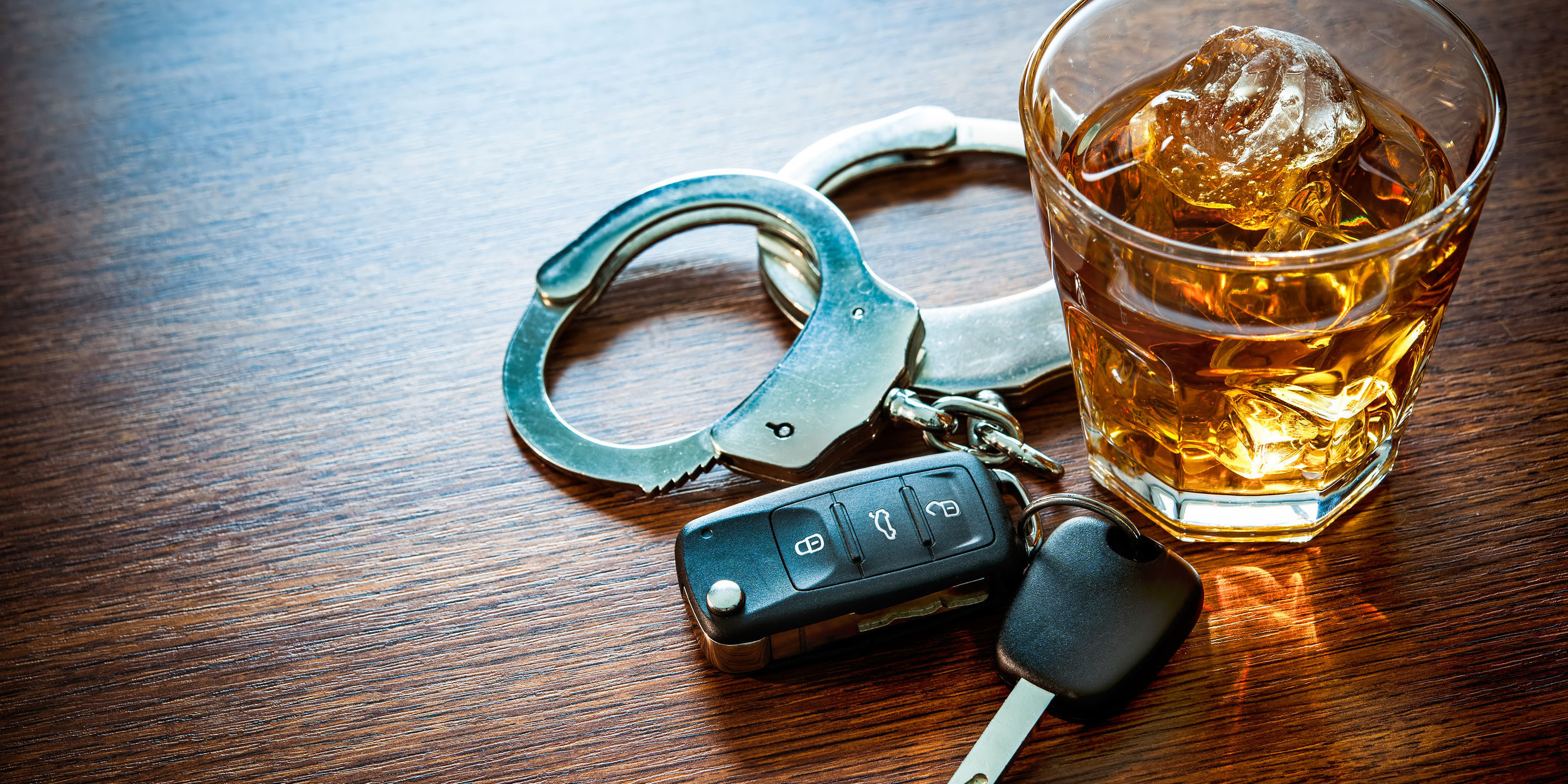 It is illegal to drive while intoxicated with alcohol and drugs in the state of Michigan. Unlike the first time, a second OWI or DUI can get you harsher penalties in Michigan. If your previous DUI or OWI was within the prescribed seven-year lookback period, your subsequent offense would be considered as a second one. It is a sticky situation to get away from without an experienced Michigan DUI/OWI lawyer.

If you get convicted with a second DUI or OWI offense, you will be called a “habitual offender.” It will mean you can lose your driving license for a minimum of 1 year. You will also be seen as someone who poses a serious danger to the community. Authorities may conclude that you have a drug or alcohol problem, or you habitually do not obey the law. A judge will seriously consider sending you to jail for these reasons.

What can a DUI Michigan Lawyer do for You?

We know that people can sometimes commit mistakes, including the police. It is human nature. A good and experienced DUI lawyer can build a good defense for you. He will help you work for an innocent verdict or strive to lower your consequences and punishment. Being previously guilty of a DUI/OWI offense does not automatically mean you are also guilty this time around.

You can be charged with OWI if you are found to be driving a vehicle with 0.08 of BAC or with any impairment from the consumption of illicit drugs and alcohol. For drivers under 21 years of age,  0.02 percent of BAC can result in a conviction of OWI. The same principles apply to DUI.

Those convicted of OWI or DUI for the first time face the following consequences:

A high BAC of .17 percent and above can give you harsher penalties. A first-time offender will face the following penalties:

Even if you do not reach a BAC of 0.08 percent, you can still be charged and arrested for operating a vehicle while visibly impaired (OWVI). This offense comes with lighter penalties, which include:

All three offenses can make you lose your driver’s license and your car for a specified period. You will be given points in your driving record. You will also need to pay a Driver Responsibility Fee for a specific number of years so that you can still enjoy your right to drive.

The court in Michigan will only look back within seven (7) years. Beyond the seven-year lookback period, an OWI or DUI charge will be counted as a first offense. For example, a driver was charged with DUI 8 years ago. After eight (8) years, he was again arrested for DUI. This next offense will be considered as his first offense instead of a second one.

A second DUI is considered a misdemeanor in Michigan. The penalties, however, can be much more serious than a first DUI. These penalties include:

If you have been arrested for OWI or DUI for the second time within the lookback period, call us right away. We at The Clark Law Office have been serving the people of Michigan for years. Our experienced Lansing DUI attorneys understand how scary your experience is. We will help you build your defense to lessen your consequences. Call us now for a free initial legal consultation.