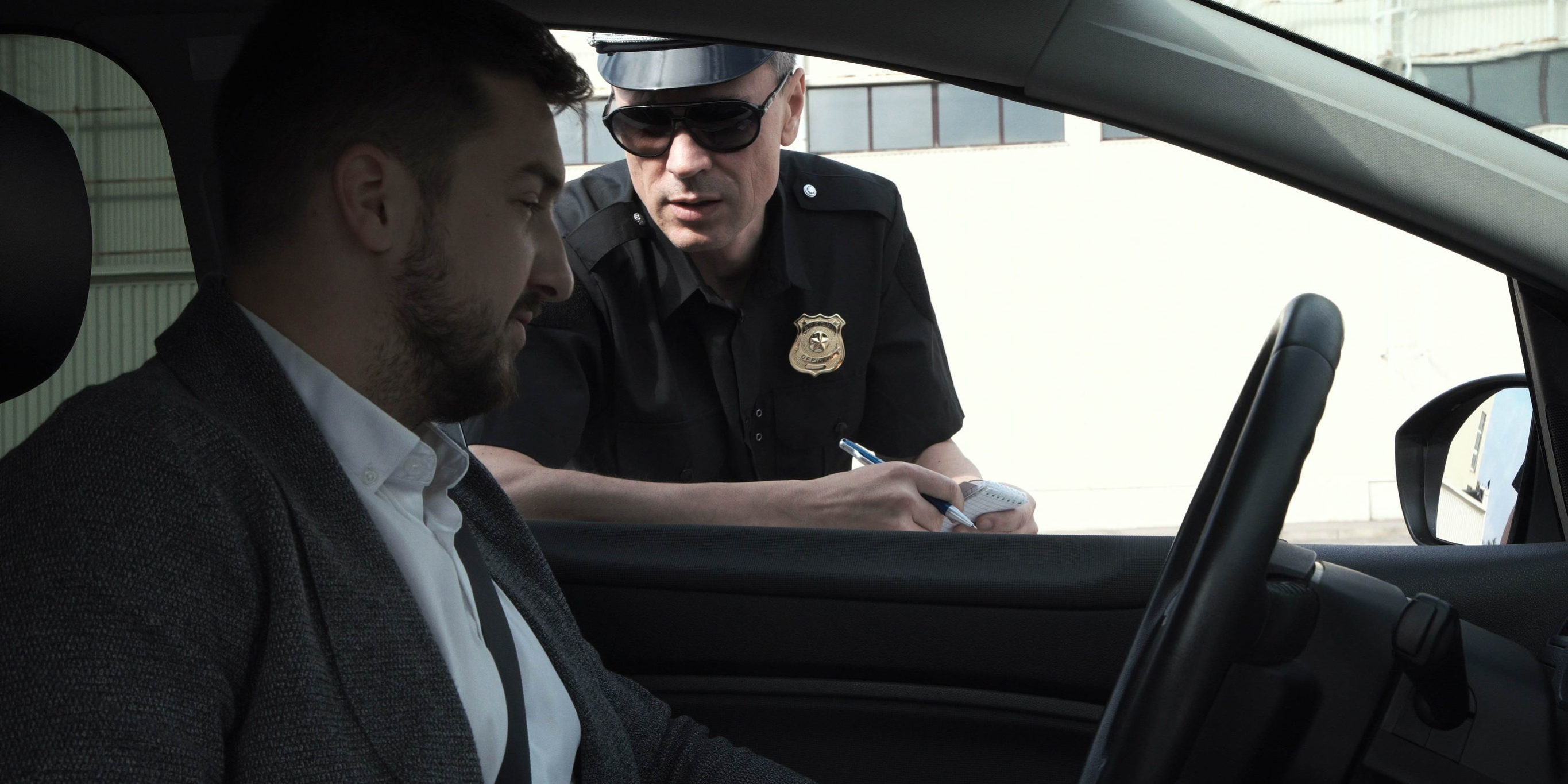 To reduce auto accident fatalities caused by driving under the influence of drugs, the Michigan State Police will continue with the second phase of its roadside drug testing project called the Oral Fluid Roadside Analysis Pilot program. Initiated last November 2017 to November 2018, the first phase of the project sought to see the effectiveness of roadside drug testing when it comes to curbing the rising rate of driving under the influence of drugs.

The sample size of 74 out of 94 oral tests (with five false positives) proved that it was reasonably effective in pinpointing drivers under the influence. The sample size of 92, relative to the population of the Michigan communities, however, isn’t exactly large enough for people to draw definitive conclusions on the effectiveness of the project overall.

Still, it was enough to make the Michigan Legislature support the on-going funding of the oral fluid pilot project. It will also be expanded to additional counties, as long as they’re interested and qualified to do so. Overall, the Michigan Legislature allotted $626,000 for the expansion and extension of the Oral Fluid Roadside Analysis Pilot Program.

How does the Michigan Roadside Drug Testing work?

If you live in Michigan, it would be helpful to know what to expect in case you get flagged for a surprise roadside drug testing in the middle of your transit. That way, you would know if the police or authorities are performing their duties lawfully. You’d also see if they’re overstepping their bounds and performing tests that you aren’t required to partake in.

Here is the general process of the Oral Fluid Roadside Analysis Pilot Program:

Under the Oral Fluid Roadside Analysis Pilot Program, there are designated drug-recognition experts (DRE). They are in charge of spotting drivers that they think are under the influence of drugs. If they suspect drugs impair the driver, they can flag the driver and ask him or her to come out of their vehicle.

After receiving the oral fluid from the person in question, the drug-recognition expert (DRE) can start testing the fluid. They’ll check for the presence of drugs like cannabis (delta 9 THC), cocaine, benzodiazepines, opiates, amphetamines, and methamphetamines.

Can you refuse to submit to the preliminary oral fluid analysis?

According to the Michigan State Police, refusal to submit to the preliminary oral fluid analysis after a lawful and legal demand is considered a civil infraction. If you think that you may test positive for any reason, it is best to simply refuse the test. A civil infraction is a much better alternative than being charged with driving under the influence. Take note that the “lawful and legal” qualifier is indicated when it comes to the drug-recognition expert’s demand. If you think that the DRE did not perform the required legal steps in demanding the preliminary fluid, then you have the option to refuse the submission of the oral fluid.

To clarify, here’s the 12-step evaluation program that authorities should do when lawfully demanding your participation in driver drug-impairment tests:

If you were chosen as a target of the Oral Fluid Roadside Analysis Pilot Program, then you might need legal assistance from the dependable Lansing criminal lawyers from the likes of The Clark Law Office.

We have been providing top-quality service to Michigan locals for years, and we seek to continue providing top-notch service for the years to come. Contact us now to see how we can help you!