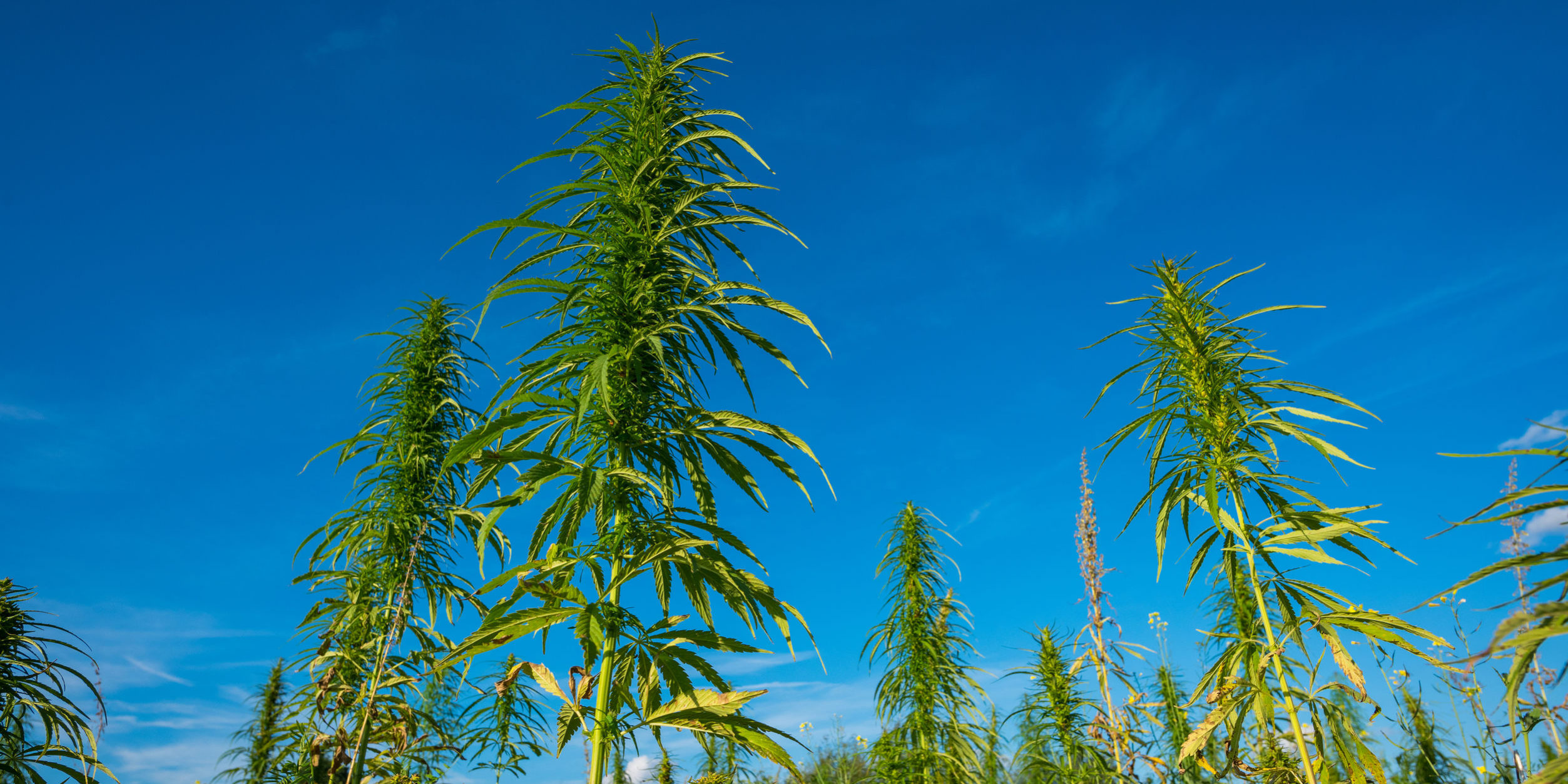 It looks like the governing body of the state of Michigan feels that the state is being taken advantage of by out of state residents. These out of state residents are using the Michigan Medical Marijuana Law to their advantage by growing marijuana in their first year of Michigan residency. There are a few law-makers who want to stop this once and for all. Michigan is already having problems which include people moving out of the state. Now the Senators are adding one more rule that might make it harder to attract new residents in Michigan. Senator Jones and Senator Schuitmakker are behind this new set of rules and are currently drafting the legislation to make sure that you can not obtain a medical marijuana card until you have lived in Michigan for over a year.

That’s right, if this gets passed into law it will mean that you must live in the state for one year before applying for a medical marijuana card in Michigan. This means that if you are moving here to make your life better, it might not get better for your first year.

Research seems to indicate that there is no valid reason for this new set of rules. Currently, you must have a state driver’s license to obtain your medical marijuana card. These two Senators feel that people from out of state are using their rent receipts to obtain a driver’s license so they can get a medical marijuana card in the state of Michigan. When an out of state renter gets turned away the whole state suffers. The local economy will suffer because people will not be able to pay their house and land taxes, do local shopping and so much more. People who have medical issues and are seeking a medical marijuana card will suffer because they will not be able to get this card until their second year of residency.

Upon digging deeper it would seem that this move is a political one to try to stand up against the MMA law. This will not solve the problem and will only help to create more problems. The good news is you can talk to a Michigan Lawyer over your Marijuana concerns and governing laws. If you have concerns about the law, call The Clark Law Office and ask to speak with David M. Clark or one of our qualified marijuana lawyers today at (517) 347-6900 . Your first consultation is free. Call now!