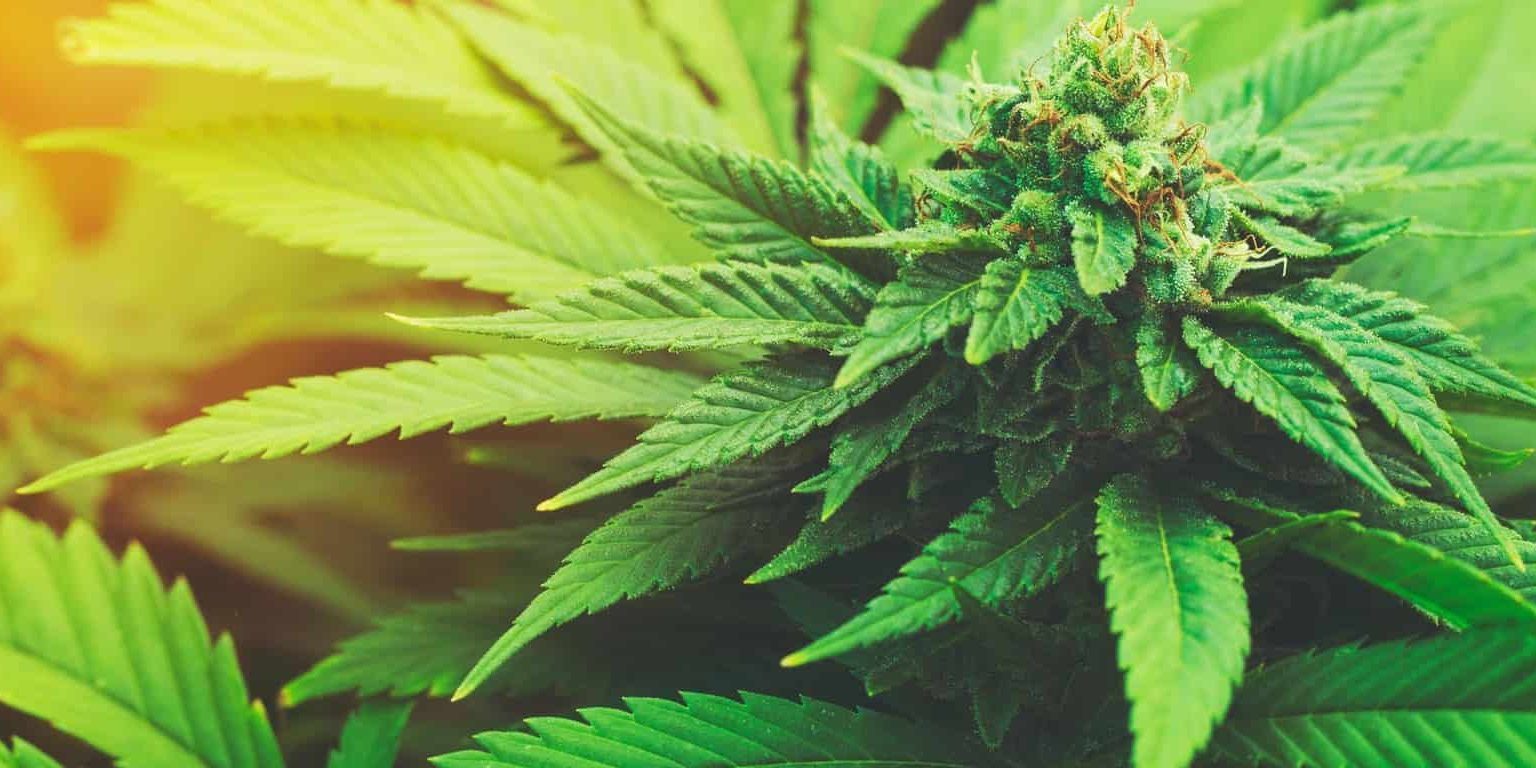 The requisite number of signatures have been gathered to put marijuana legalization on the ballet in November.

Depending on which poll you want to believe, anywhere from 61 percent to a 48 percent majority of residents support marijuana legalization. Just last week even an anti-marijuana opposition group thinks the legislature should pass a legalization bill because they are afraid that the voters might actually get what they want this time. It seems as if the writing is on the wall and that Michigan is likely to join the handful of states who have already passed recreational marijuana bills. If Michigan legalizes and regulates marijuana huge changes will occur in Michigan’s cannabis industry.

What Is In The Proposal

The Language of the initiative, which can be read here, states that a person over the age of 21

In addition, the initiative would also:

If the measures passes, it will be a huge step above the current medical marijuana laws.   The medical marijuana system will still be in place and run alongside this new Act, however, the new Act appears to be less restrictive on transfers, the amounts that can be possessed, and the regulation of grows and who can help with them. Moreover, it will likely have a very positive impact on the economy and the state budget, our schools, and our roads.   Not to mention that releasing our foot off the pedal of the drug war will free up additional resources to be spent on real crime.

However, there will still be some issues that come up with initiative language.  Some of the biggest potential issues may come up in Section 4.1 which lists activities that the act does not authorize an individual to do.   The first is (a) “Operating, navigating, or being in physical control of any motor vehicle, aircraft, snowmobile, off-road recreational vehicle, or motorboat while under the influence of marijuana.”  So the act states that you can not drive under the influence.  However, what this act does not define is the meaning of “under the influence.”  Under current Michigan law, any amount of a controlled substance, including marijuana, in a drivers system automatically makes them guilty of drugged driving, which is the equivalent of an OWI or drunk driving charge.   It is not clear if this law will trump that aspect of state law or if judges will conflate under the influence and the any amount in ones system.  Because driving while under the influence of drugs is a charge that is on the rise, this will be a very important point to look at.   In addition to driving under the influence, the act would prohibit

Notwithstanding the potential issues with this Act, it would be a huge improvement over the current medical marijuana law and Michigan voters should be well aware of all the benefits that its passage could bring to the state.