Michigan Law Now Makes It a Crime to be a Medical Marijuana User and Operate a Vehicle. 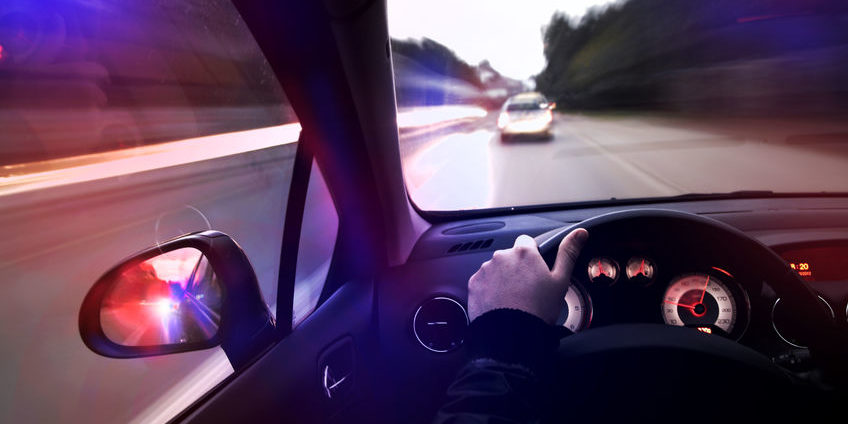 As of today, it is illegal for Michigan medical marijuana patients to drive a car if they have any amount of marijuana in their blood.

On the 17th of April, 2012, the Michigan Court ruled in the case of People vs. Koon. This case holds that Michigan medical marijuana card holders can be prosecuted for driving under the influence of marijuana. This new case goes against the rights of medical marijuana patients.

This court decision is based on an interpretation of the Michigan Medical Marijuana Act (MMMA) and the state’s zero tolerance policy.

The Michigan Court states that under the influence is equivalent to any amount of marijuana, and in doing this they neglect a number of different aspects of the MMMA. First, they fail to account for the fact that any law that is not compatible with the MMMA will not apply. This means that zero tolerance does not apply because patients are protected by the MMMA. The courts also neglect the issue of the half-life of marijuana and just how long it stays in the blood stream. Trace amounts of THC may persist for days even though a person is not feeling the effects and is definitely not under the influence.

In spite of this, the new ruling will stand as law until it is overturned by the Supreme Court. This means that patients are subject to prosecution and imprisonment if they are driving with any THC in their blood. This is a step in the wrong direction for patients, and it can cause many otherwise law abiding citizens to become criminally liable for taking their medication. We are hoping that this case will be overturned and the courts apply the proper reasoning.

Matthew R. Clark and his Clark Law Office routinely handle complex criminal defense law including marijuana and drug charges. If you have been charged and would like a free consultation, feel free to contact us at (517) 347-6900.