Michigan Attorney General on the Hunt 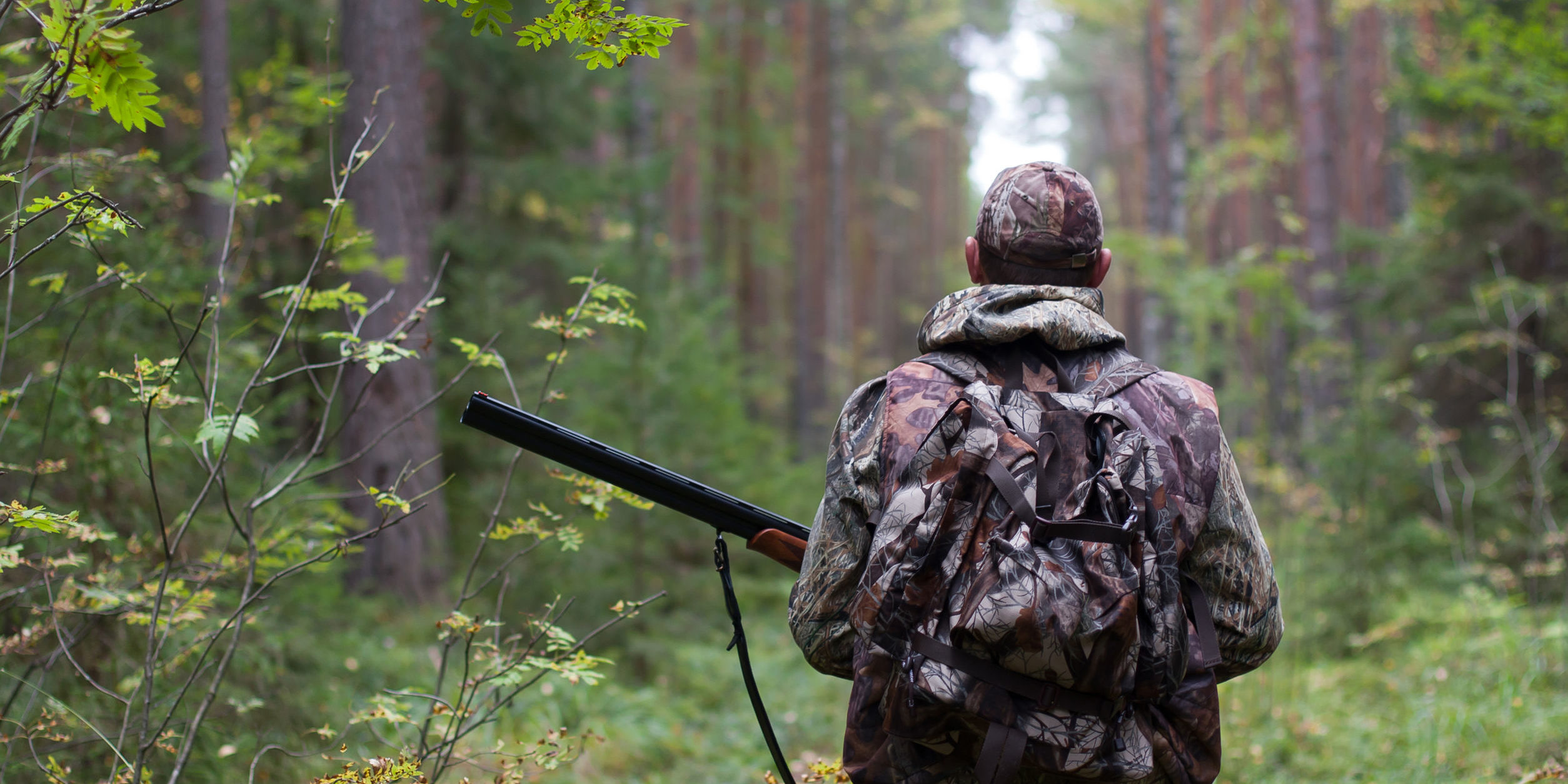 Bill Schuette, Attorney General of Michigan is determined to arrest and reduce the rising violent crime rate across the state. Schuette recently presented a proposal to the state assembly for an increase in the police workforce by 1,000. He described the current law enforcement numbers of police officers as being under staffed and over worked. Schuette explained that due to the poor economic environment of the past several years that included the closing of some major employment plants, lack of employment opportunities, and the rising daily living costs as all having contributed to the steady increase in violent personal crimes.

Schuette recommended employing new officers using funds from the state’s $457 million surplus from last fiscal year. This would be a way to initially cover the growth in personnel. While these funds are currently available there is no guarantee that there will be similar surpluses in the future. It is anticipated that savings from current overtime pay will help to offset regular salary costs in the coming years. Another management tool would be to reduce the number of police officers as the crime rate decreases. State representatives and the general public are completing for use of the same funding surplus. Some want the replacement of previous cuts to the education system and to low income public services.

Another proposal from the Attorney General is the enactment of a 4th Strike rule against repeat violent offenders. The proposed rule would require a minimum 25 year prison sentence, without any parole, once a person is convicted of a serious violent crime who already has been convicted of three prior felonies. Should this be enacted, Michigan’s 4th Strike rule would be more lenient than other states with a similar rule. Those other governing bodies use a 3 Strike rule. A representative from The Clark Law Office has requested a definition of the term *serious violent crime* from the Attorney General. To date there has been no response to this request. This Michigan legal firm has pledged to pursue a definition and to keep the citizenry informed of any details learned.

David M. Clark and The Clark Law Office specialize in the practice of representing individuals charged with misdemeanor and felony violations throughout the state of Michigan. For additional information or to discuss a personal case, individuals are encouraged to contact one of their criminal attorneys in Michigan personally at (517) 347-6900 for a free consultation.