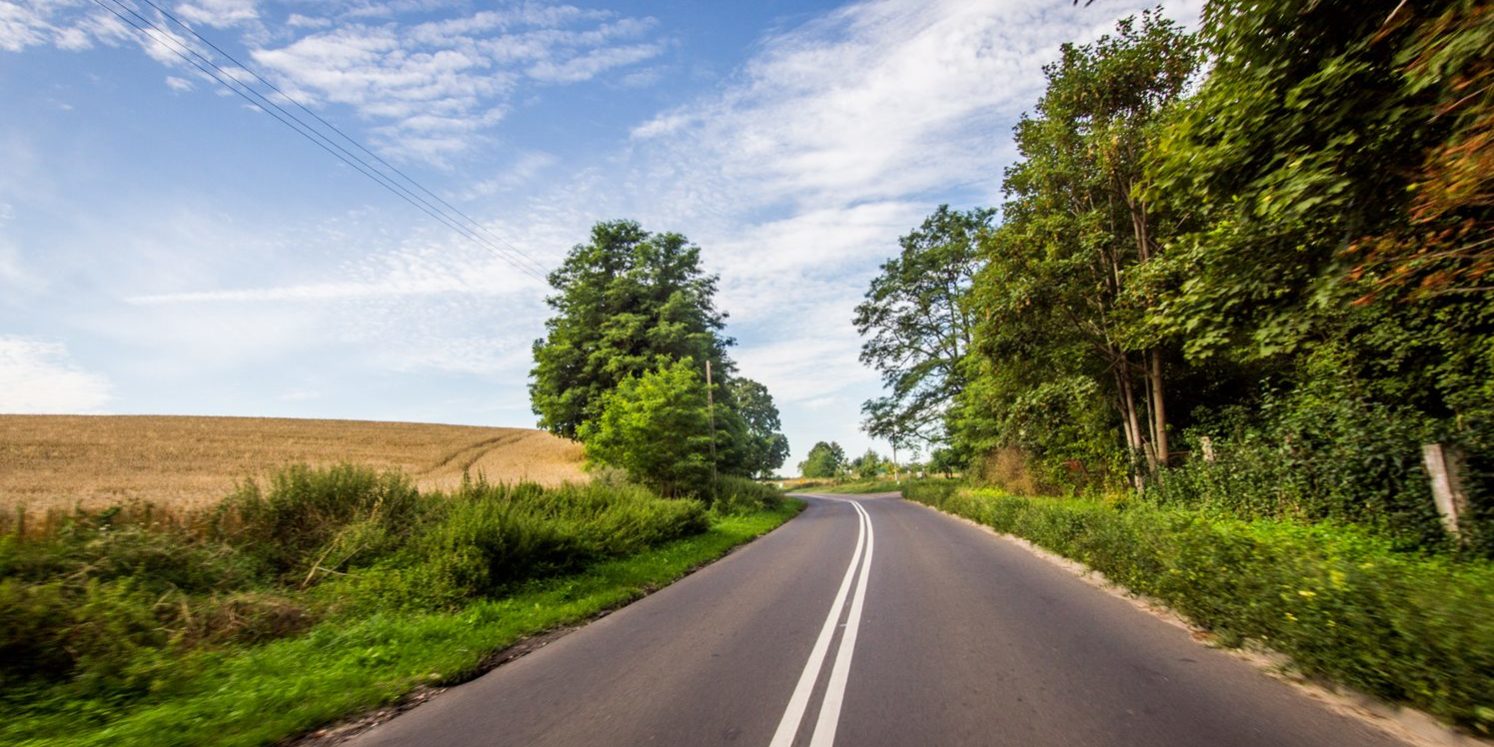 The Michigan Supreme Court recently made a ruling regarding the legality of medical marijuana patients and driving.  Previous to this ruling, all patients were breaking the law simply by driving due to the lack of definition in the MMMA.  Since there was no definition for “under the influence” stated in the Act passed in 2008, any trace of marijuana in the blood was enough to bring a criminal charge for an OUI.

The new ruling, which came out recently, states that medical marijuana patients are not breaking any laws by simply having any amount of THC in their system.  Obviously, this is a big victory for the medical marijuana community, but you can expect more changes to come in this area of the law (drugged driving) soon.  The ruling did not give any metric or measurement of THC which would be driving “under the influence”.

“This case could have been easily resolved if the (law) had provided a definition of ‘under the influence”.  The supreme court justices noted that the law was insufficient, but this is old news to anyone keeping up to date with the law and the industry as a whole.  They also advised lawmakers to set a legal limit much like that is in place for alcohol and personal breathalyzer tests.  Easier said than done.

Michigan is not the first state to address this issue and some states have a set limit of 5 nanograms.  This arbitrary limit would be equivalent to the .08 BAC level for alcohol.  But a real problem occurs when setting a limit.  THC behaves much differently from Alcohol in the fact that levels can build up with long term use.  A high nano-gram reading doesn’t necessarily correlate with being “under the influence.”  The current technology doesn’t address or account for this issue and there is no doubt this will cause problems resulting in a lot of innocent people being arrested.

For now…. if you are a medical marijuana patient in the State of Michigan, there is NO set nanogram level of THC which would result in being “under the influence”.  While there is currently a roadside sobriety test that police officers utilize for drugged driving, less than 1% of the nation’s officers are fully trained with the method.  This makes charging medical marijuana patients with drugged driving much more difficult.  Prosecutors will have to prove that the actual active ingredient or the drug itself was in your system, not just simply having a THC level higher than zero.  This will obviously have a large impact on the number of drivers arrested for drugged driving and our criminal defense lawyers in Lansing can help able overturn a previous conviction given the new ruling from the Supreme Court.  Overall, this ruling is a positive one for medical marijuana users in Michigan.