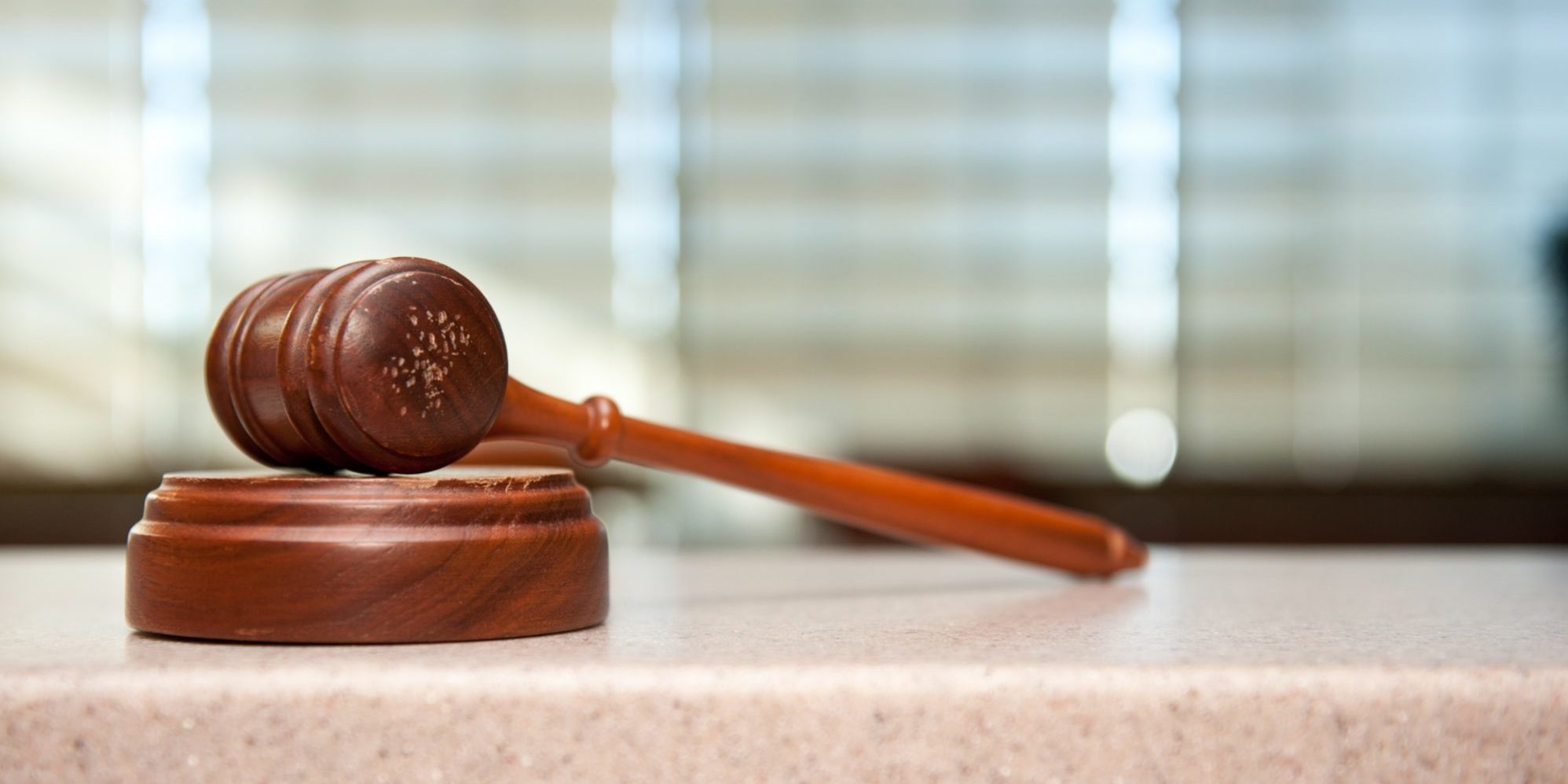 Last week, the Supreme Court heard a crucial case to the patients and caregivers in the State of Michigan.  While the decision is still months away, this could potentially decide the fate of medical marijuana in Michigan forever.  Many local laws or ordinances have been enacted over the past couple of years in a blatant attempt to circumvent the MMMA which was passed by over 60% of state residents back in 2008.  Now both Michigan residents and the American Civil Liberties Union are starting to fight back in an attempt to secure and protect their rights.

What Will This Decision be Based On?

Here is a little background information about the particular case which the Supreme Court will be making a decision on.  John Ter Beek originally filed the lawsuit against the city of Wyoming.  The city of Wyoming enacted a zoning ordinance.  While zoning ordinances are created regularly, this one is a little bit more “unconventional”.   This ordinance essentially bans the use of medical marijuana in any form within city limits.

When writing the law, the city made sure to include that this prohibits use “contrary to federal law, state law, or local ordinance”.  By including the phrasing “federal law” they banned all use because it IS still illegal under federal law.  John Ter Beek lived within Wyoming city limits and began to fear he might be penalized legally.  John Ter Beek lost his original hearing and decided to appeal this decision.  After appealing the original decision, a panel of judges decided that the City of Wyoming’s ordinance could no longer be enforced calling it “void and unenforceable.”  Now the case will go all the way up the Supreme Court and the consequences of this ruling could impact all of Michigan’s registered users.

There has been an unfortunate amount of confusion ever since the MMMA passed in 2008.  The law was poorly written and has created a tremendous amount of controversy and turmoil throughout the state.  The Michigan Medical Marijuana Act clearly states that both patients and caregivers that are registered with the state “shall not be subject to arrest, prosecution, or penalty in any manner”.  These city ordinances or local laws are a clear attempt to disregard the rights of cardholders in Michigan.

The American Civil Liberties Union is representing John Ter Beek in the case.  The ACLU has also filed lawsuits in 3 other populated cities/counties in Michigan that have created similar ordinances to the one in Wyoming.  These cities include Birmingham, Lyon, and Bloomfield Hills.  These lawsuits are very similar to the one John Ter Beek filed and ask that any ordinance or zoning banning the use of medical marijuana be lifted against users complying with State law. Contact our Lansing criminal attorneys if you have additional questions or are facing criminal charges related to medical marijuana.