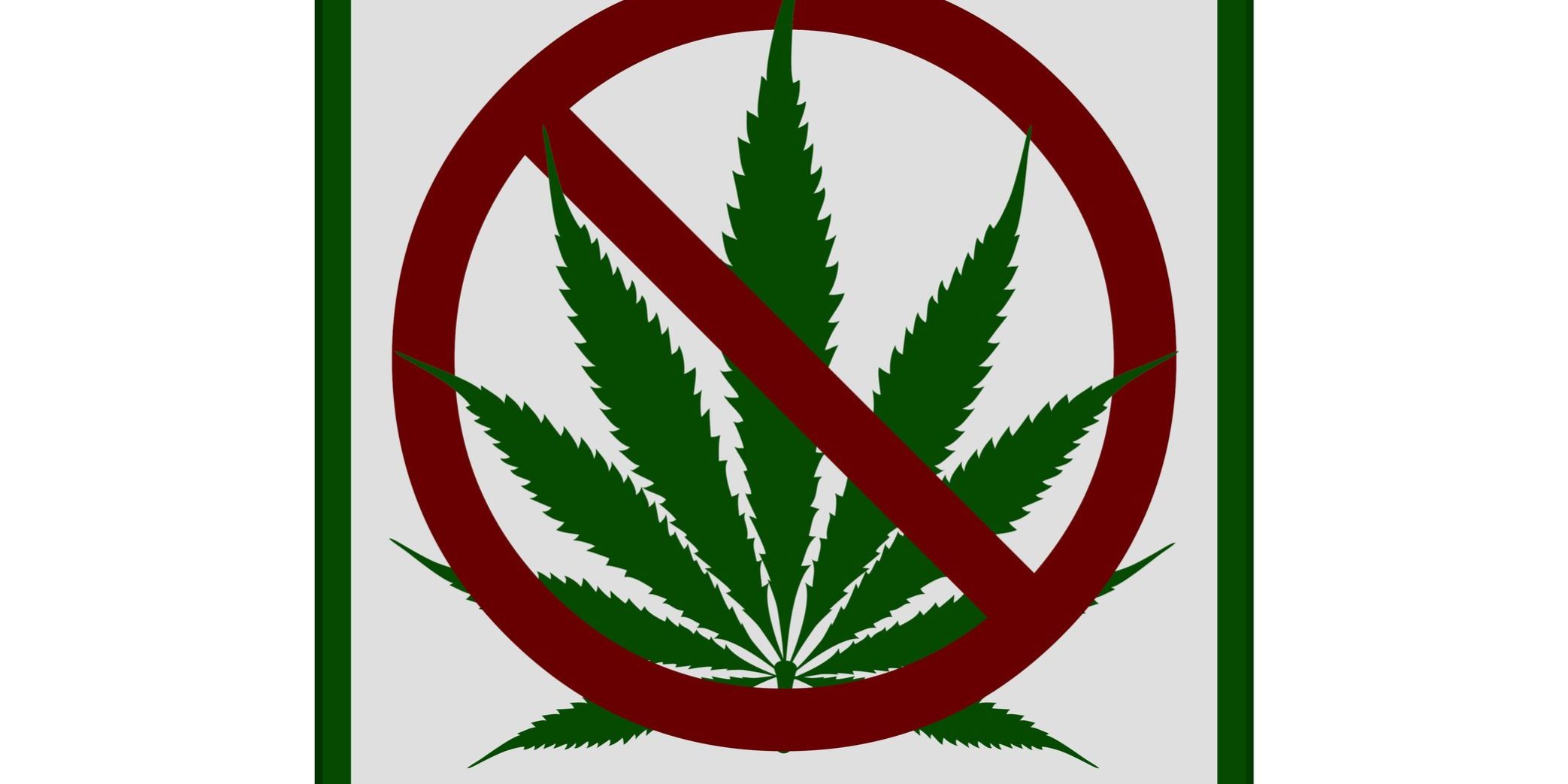 Since being enacted by the public in 2008, medical marijuana has permeated almost all aspects of the Michigan justice system.  It seems like every couple of months a new ruling is issued by the Court of Appeals or the Michigan Supreme Court regarding the permitted uses of medical marijuana in this state.  However, despite the growing and voluminous case law developing in this area, the courts cannot keep pace with the medical marijuana issues that continue to emerge.

A few weeks back, Steven M. Gursten of Michigan Auto Law contacted us about teaming up and writing a series of Questions and Answers about Medical Marijuana and Driving in the State of Michigan.  We saw this as a good opportunity to inform Michigan drivers of their rights and explain the laws in further detail.  This is our follow-up to the blog post written by Steve Gursten, lead attorney from Michigan Auto Law.

What is The Law For Driving a Vehicle “Under The Influence” of Marijuana?

Does My Medical Marijuana Card Offer Any Protections While Driving a Car?

It remains illegal for a person who is not a medical marijuana patient to have “any amount” of marijuana in their system when they are driving, even if it is only 1 nanogram. On the other hand, a medical marijuana patient must actually be proven to be impaired from their use of marijuana, apart from how many nanograms are in their system.   This means that a MMMA cardholder will have rights similar to drunk drivers before the per se alcohol threshold of .08 BAC was adopted by the legislature.  The mere presence of THC in the system of a card holder will not alone show that that person was violating the law, but rather a confluence of additional factors  like the persons driving, speech, coordination, and or performance on field sobriety tests will hold more weight in determining whether they were driving “under the influence.” This decision by the Supreme Court of Michigan was a step forward for cardholders as THC can stay in ones system for a long period of time.  Now, instead of fearing getting behind the wheel even after the effects of the THC have worn off many hours or days ago, a medical marijuana patient can drive a vehicle without worrying that residual THC in his or her system will subject him or her to criminal prosecution under the motor vehicle code.

The Amount of THC Still A Major Factor When Determining Negligence

While the amount nanograms in one’s blood alone does not definitively establish whether a person is driving a vehicle “under the influence” there have been studies which demonstrate that higher levels of THC correlate with an elevated level of intoxication.   Simply having a medical marijuana card does not mean that if you get sued for causing injuries in an automobile accident, that all of sudden the amount of THC in blood is irrelevant.  In a personal injury lawsuit or even a criminal case, the amount of THC in the blood of the driver is likely to be a highly relevant factor in considering whether one was under the influence or negligent. Moreover, negligence is the standard in a personal injury lawsuit, so demonstrating some level of impairment will be highly probative even if it does not meet the motor vehicles code’s definition of “driving under the influence.”

Of course MMA patients have some level of protection and some explanations for THC being present in their blood.  There is likely to be explanations available such as the recurrent use of marijuana leaving residual amounts of THC in the system.  Additionally, whenever intoxication is at issue a particular person’s tolerance will also be a large factor in determining whether a driver was negligent or driving under the influence.  However, the amount of THC in a driver’s system will undoubtedly be a variable that courts and juries will look at in determining a medical marijuana patient’s level of intoxication when driving.

Simply because the MMA gives medical marijuana patients some lea way in avoiding the strict per se rules that make driving with any amount of marijuana in one’s system illegal under the motor vehicle code, does not remove the hazards that smoking and driving causes.  Many more cases will be decided by Michigan’s higher courts giving us more directions and guidance in this area of law, but certainly caution must be taken by all motorists on the road due to the recent developments introduced by the MMA.  If you have additional questions please contact one of our Michigan medical marijuana attorneys today to see if we can help you.