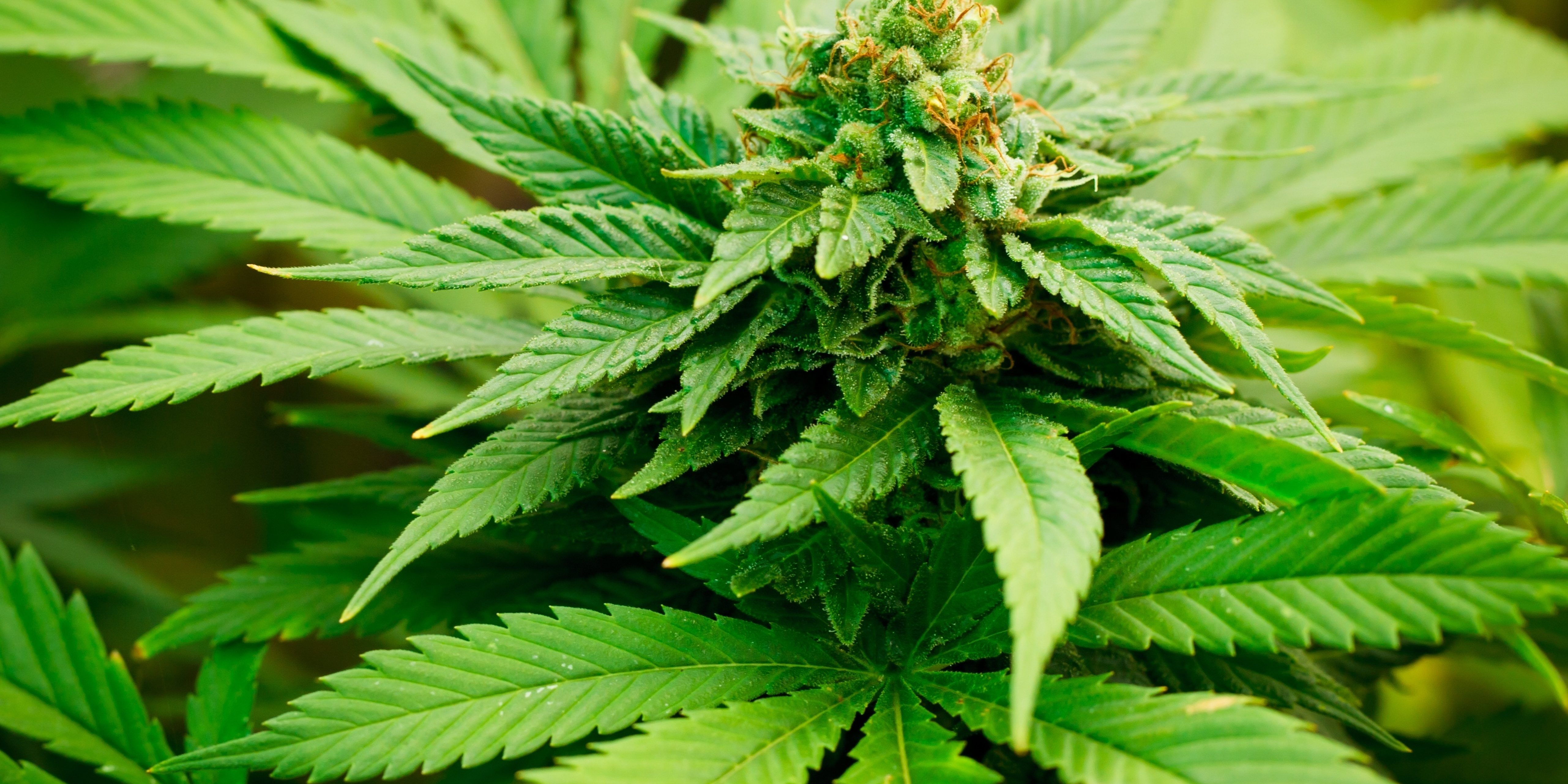 Just when you thought the Michigan Marijuana Laws couldn’t get any worse or more confusing, lawmakers gave their approval on 4 different bills which will clearly have a large impact on current card holders as well as new applicants.  The bills were aimed to increase regulations surrounding the law and to “clarify” some points which many have been unclear.  These bills have been going through the legislation process for months and had input from parties on all sides.

The four bills which were approved include HB 4834, HB 4851, HB 4853, and HB 4856.  If you are a cardholder or thinking about becoming a patient or caregiver, I recommend taking a few minutes and looking these bills over individually.  There are some major legal impacts which you need to be aware of and it’s important to keep yourself informed.  Here is an outline or summary of what the major two bills cover and how they might effect you.  I plan on putting up another blog post about the other two bills in the next week or so.

The first Bill which I will discuss is HB 4834.  Essentially this bill deals with the logistics of applying and reapplying for a medical marijuana card.  The state of Michigan has found that their current process for reviewing applicants is too slow and as a result there is a major backlog of applications which is causing some major headaches.  To resolve this issue, the state now will require a driver’s license or some form of identification provided by the state of Michigan.  They are also changing the term limits of application.

It used to be that you have to apply every year and they are now only requiring it once every two years to reduce the amount of paperwork/labor.  The two most controversial points include allowing the state to sub-contract to private firms which will take the load off of processing medical marijuana cards.  On top of this, this bill also allows the Dept. of Licensing and Regulatory affairs access to the marijuana registry.  The instructions include giving out information to police in order to verify whether someone is a cardholder.  Seems like the more people with access to this list the less private it really becomes, but that’s probably the goal anyways.

The other major bill (HB 4851) makes changes to the patient-doctor relationship by requiring a “bona-fide” relationship.  This language is confusing in itself and once I again I recommend reading the bill closely as this topic requires another blog post in itself.  This also makes changes to how medical marijuana should and has to be enclosed.  I have no problem with the enclosure portion of the bill as long as the police and authorities stay consistent.  It’s not that hard to make sure it’s locked and only authorized people have access.  Now here’s the kicker.  If you have been convicted of any type in the past decade or been convicted of a drug felony…..ever, you are no longer legally able to become a caregiver.  So what happens the currently registered users who now fall under this new category?  Unfortunately, you are not grandfathered in and you must stop providing for your patients regardless of the conditions of your patients and situation.

David M. Clark has been practicing criminal defense law in the State of Michigan for over 30 years.  The Clark Law Office has been helping protect the medical marijuana community since it’s inception.  If you have been charged with a marijuana crime in Michigan, give our medical marijuana attorneys a call today for a free consultation by calling (517) 347-6900 today.