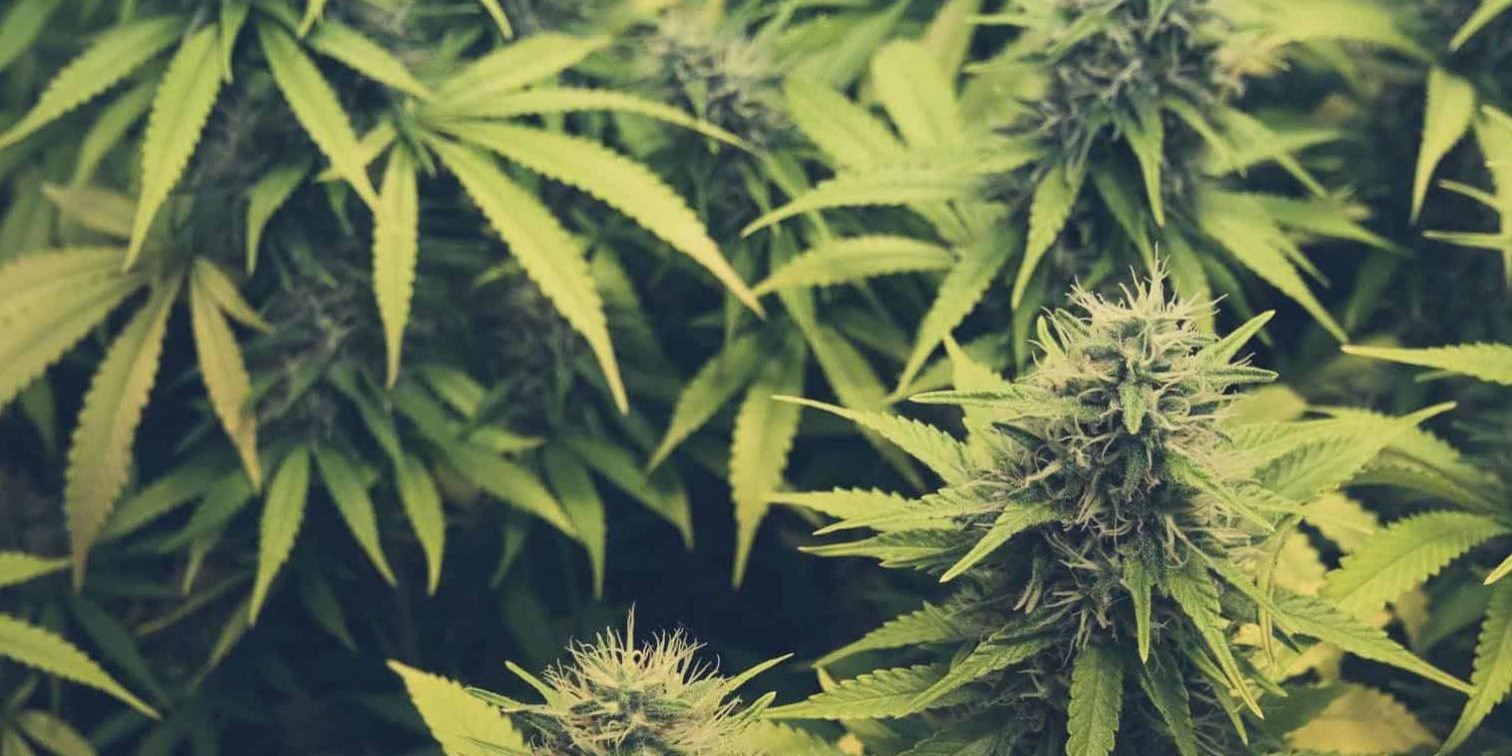 A pro-marijuana group “Let Lansing Vote” sued the city of Lansing back in November 2017 in an effort to have the city council repeal it’s 2017 medical marijuana ordinance or to bring the issue before voters.  Many residents and current business owners are not happy with the high costs involved in the application/licensing process and the bias towards big business.  The city of Lansing attempted to have this lawsuit dismissed immediately, but Ingham County Circuit Court Judge James Jamo did not agree with the City of Lansing.  Instead, he ruled to reject the city’s motion that attempted to dismiss the suit.

City of Lansing Hires Outside Council to File Motion For Appeal

Last Thursday, The City of Lansing filed another motion asking the Michigan Court of Appeals to reverse Judge James Jamo’s decision rejecting the dismissal.  Instead of having city attorney Jim Smiertka file this latest motion, the City has decided to hire outside council.  The outside counsel is the Plunkett Cooney Law Firm and Mary Massaron filed this latest motion on behalf of Lansing.  This of course comes at a cost to taxpayers and the City of Lansing would not respond to questions regarding the cost of outside council.

The Question of Validity For Petition Signatures

The City of Lansing believes that the lawsuit brought by Let Lansing Vote should be dismissed because of the fact that the clerk has discretion to determine whether signatures are valid according to the City Charter.  Upon review of the signatures, the Clerk Chris Swope came to the conclusion that the petition was short the required the number of signatures.  The city also claims that Let Lansing Vote did not challenge the ordinance within the required time-frame.  Obviously, Let Lansing Vote contests that the clerk did not count signatures that should have been valid.  Another interesting development is that the City of Lansing filed a circuit court motion in an attempt to block City Clerk Chris Swope from being deposed before Let Lansing Vote submits its amended complaint.  A hearing on this motion is set for next Wednesday April 4th.

In order to apply for a city license, applicants must complete an exhaustive application along with a fee of $5,000.  Those that are denied will be refunded just half of the $5,000 amount.  In addition to this, approved business holders must also be approved with State Marijuana Licenses which are even more expensive still and there is no guarantee of approval.

On top of all this city drama, the State Department of Licensing and Regulatory Affairs has started the process of shutting down dispensaries that haven’t submitted applications for a license.  Over 40 were sent cease and desist letters last week alone and hundreds more are expected in the near future.  If they fail to shut down and stop operations immediately, they risk being unable to received a valid license in the future and could face legal penalties and/or fines.

What Happens If The Ordinance Is Repealed?

If the demands of Let Lansing Vote are met and the 2017 city marijuana ordinance is repealed, there would be no actual medical marijuana ordinance until the City Council vote to enact another new ordinance.  Attorneys for Lansing are afraid of this possibility and stated that “An entire industry and the people who rely on it for their livelihood and well-being will be put in jeopardy if the city is forced to call for a referendum initiative based on invalid signatures.  This void of a city ordinance would certainly hurt current patients and force a black market situation for a long period of time.  On the other hand, Let Lansing Vote contends that the city ordinance is simply way too restrictive in allowing access to a license to only 25 dispensaries.