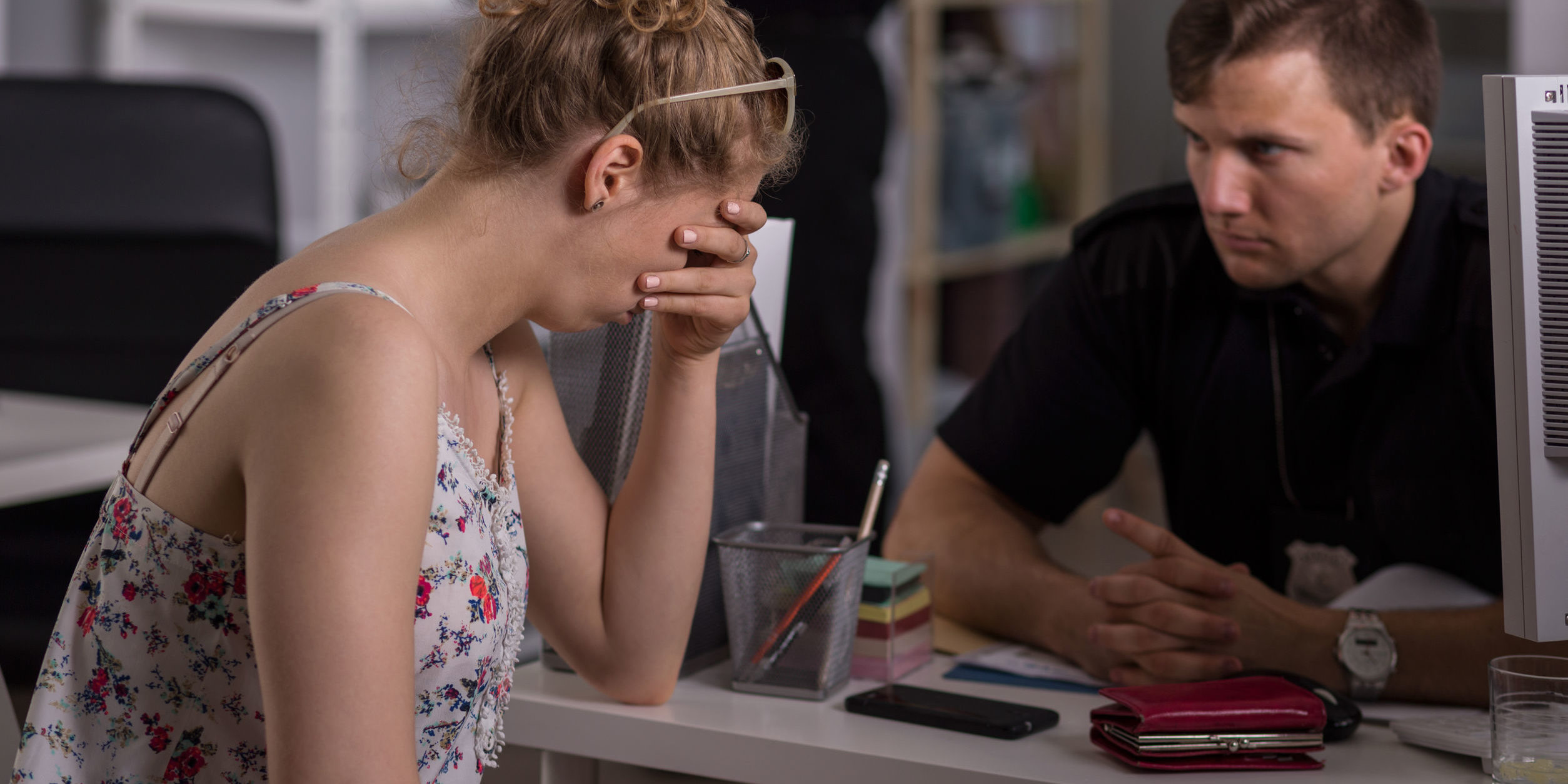 Just Don’t Talk To ANYONE!

I know Its tough standing up to investigators and telling them no. This is especially true when you may have some very helpful things to say that might clear things up.  The problem is the police are usually not talking to you so that they can check you off the list of potential suspects.  They are talking to you because they think you are guilty and want to prove it.  Any type of information you give them, no matter how trivial or seemingly innocuous, can be your demise.

The police won’t tell you what information they have against you and if they do, you can bet they are concealing and twisting things to get you to make statements that are incriminatory or in some why paint you as a liar.

What Are The First Steps?

The good news is that you have not yet been charged with a crime.  Additional good news is that you don’t have to talk to the police.  The law gives you the right to say nothing and not have your silence be used against you.   There are many types of cases, such as criminal sexual assault, domestic violence, embezzlement, and other white-collar crimes where there is typically an investigation before charges are made.  This could include retail fraud and other crimes of violence such has robbery and arson.  Police are typically looking to contact you to give you just enough rope to hang yourself with.  You might put your-self at the scene, you might admit to knowing the alleged victim, or you might simply give out a fact that somehow gives the prosecution and police all that they need.  The problem is you probably don’t know what that damaging information is.  The police do.  Don’t hand it to them.

So the first step is to refuse to talk. Even if you have explanations.  If investigators are hounding you, ignore them or simply let them know that you would rather talk to an attorney first before you talk.

You Need to “Lawyer Up”

You are not entitled to an attorney in the investigation stage of a case. Because charges have not been brought yet, the state and the constitution allow the police to try to engage you without the absolute right to have an attorney.  You shouldn’t wait until charges are brought and the judge tells you in court at the arraignment that you have a right to an attorney and the right to remain silent.  Getting an attorney can keep you out of jail and may even help charges from being filed by the prosecutor in the first place.

However, the police are going to tell you not to get a lawyer.  They might even say that only guilty people need a lawyer.  Well I can tell you that people who talk to the police often go to jail.  At the very least, they get convicted much more often than those who stay silent.  Ignore the police and their desperate attempts to get you to put yourself behind bars. Even if you are 100% innocent, nothing good comes from talking to them.  Calling and speaking to an experienced criminal defense lawyer will ensure that you don’t give up your defenses.  Getting a lawyer will also make sure that you have an opportunity to engage with the police while maintaining your innocence and keeping all your rights intact.   Your attorney will talk to the police and make sure that you don’t say anything, but if you choose to, that it is the right move for your defense and your innocence.   The right information relayed through an attorney can get the investigation dropped before charges are even brought.  We have been able to do this on many occasions, including in murder investigations.

Once we start working for our clients, we can put our experience and resources to work making sure that we present police with only the best evidence calculated to demonstrate your innocence and have the case dismissed.  This could include private polygraph tests, witnesses affidavits, and other types of hard evidence that demonstrates that you could not have been the one to commit the crime.  An experienced criminal defense lawyer is going to make sure you don’t damage your case or incriminate yourself.  You can remove the burden and indecision of trying to figure out the right things to do and make sure the right things actually get done and in the right way.

We Can help Protect Your Rights

Let us help you and let us deal with the police and the prosecutors so you don’t have to.  We have been representing clients that have been investigated for all types of crimes throughout Michigan.  We have done this for over 30 years and make sure that our clients maintain their rights and put forward the best possible defenses.