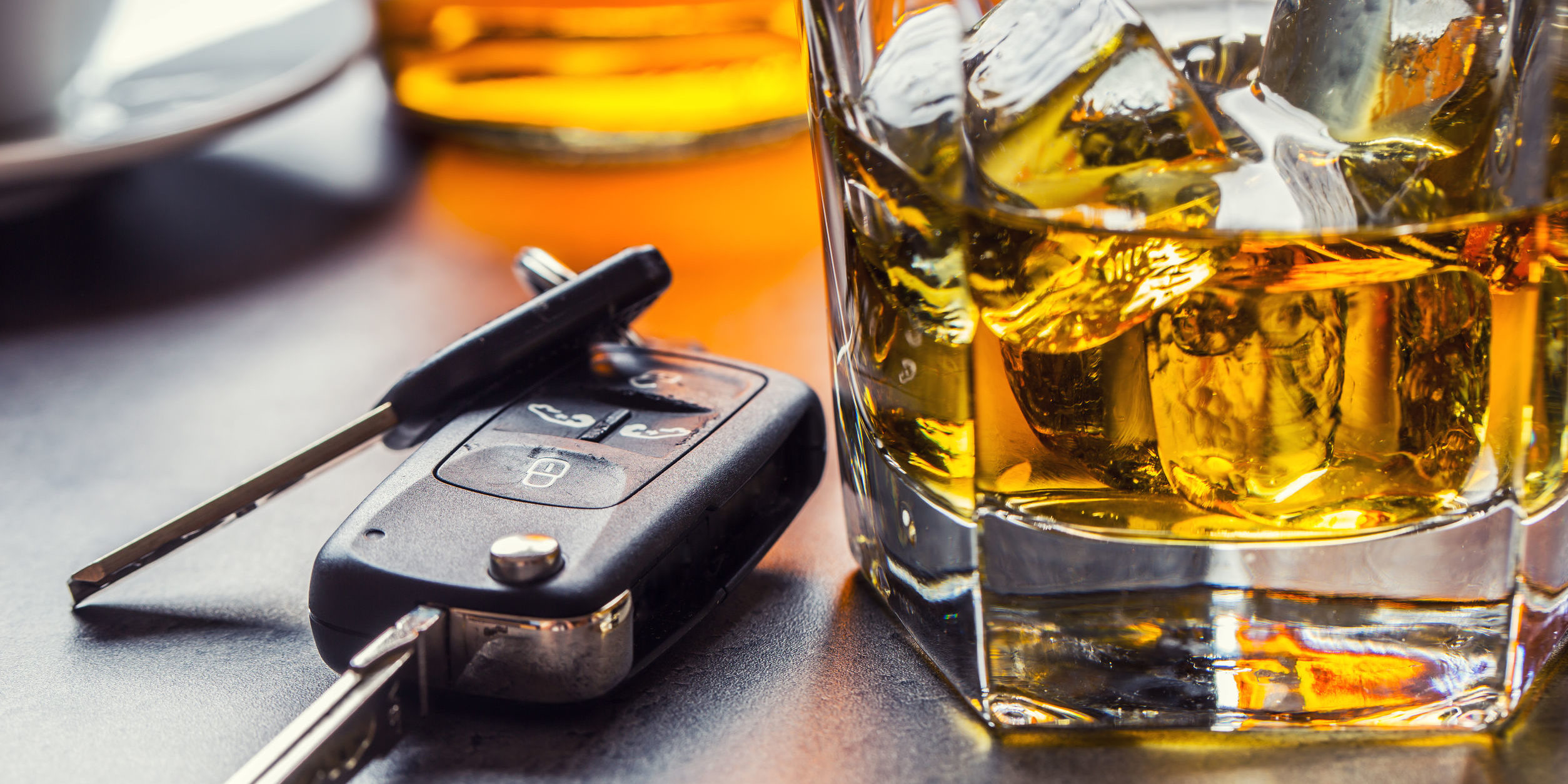 Being arrested for drunk driving can be daunting. In Michigan, “driving under the influence” (DUI) refers to “operating while intoxicated” (OWI). A person will be convicted of OWI if he is operating a vehicle while:

For drivers under 21 years of age, they are already considered legally drunk if their BAC is .02% or higher. For commercial drivers (like school bus drivers), the BAC would have to be .04% or higher. It is illegal to drive while legally intoxicated.

An OWVI or “operating while visibly impaired” is a less serious offense than the OWI. Here, the driver doesn’t need to be materially impaired. There just needs to be visible indications of impairment.

Steps after an OWI Arrest

There are procedures in place after a driver gets arrested. It is essential to know what will happen next so that the person convicted will be well-informed.

The judge will determine the appropriate punishment depending on the facts of the case as well as previous cases in recent years.

The penalties for OWI and OWVI are more or less the same, with minimal variation. It would be the driver’s first offense if they had no prior convictions in the last seven years.

Additional Penalties for a Passenger Under 16

The criminal and license-related penalties are more severe when a driver is convicted with OWI or OWVI while a passenger under 16 years old was in the vehicle.

According to the Drunk Driving Audit prepared by the Michigan Department of State Police, there were 9,786 statewide alcohol-involved crashes in 2018. That is significantly lower than the 10,265 alcohol-involved accidents in 2017. The 10.30% crash rate got lower to 9.82%. The number of alcohol-involved fatal crashes also got lower, from 320 in 2017 down to 287 in 2019.

The Michigan State Police often emphasize getting a cab or booking an Uber or Lyft to help people get home, as opposed to driving intoxicated. Around the holidays, more people choose to drink and drive. Driving impaired will not just harm the driver but other people, too, causing crashes and accidents that result in deaths.

If you need the best representation in Michigan, contact the Lansing criminal attorneys at The Clark Law Office. Our team’s expertise and experience will surely help you with your situation. What’s more, you can receive a free legal consultation if you are yet unsure of your next plan of action.

Fill out our confidential contact form to know more information or ask some questions about Michigan law. Be assured that all legal matters are handled with nothing less than complete professionalism.