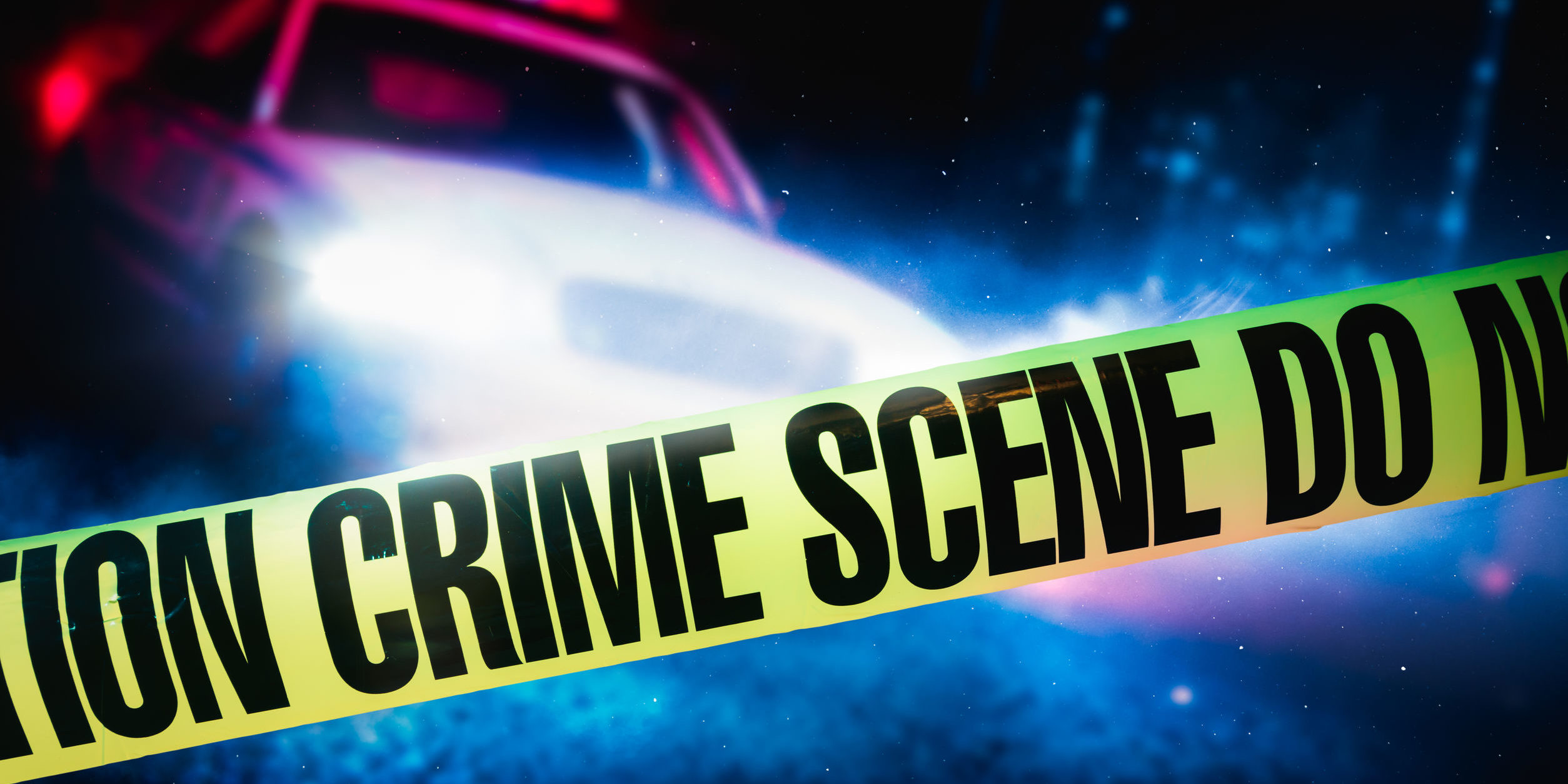 Being charged with a crime can be an extremely frightening and stressful experience.  The Government has vast resources and will bring them to bear on your case.  Police, investigators, prosecutors, and an entire court system are all dedicated to making sure the Government pursues every angle and gets a conviction.  It feels like stepping behind enemy lines or landing in occupied territory. And in a lot of ways this is exactly right.

Protect Yourself and Your Rights

Even though you may now be in a hostile situation, you must do your best to get your bearings and take steps to make sure you protect yourself.  After being charged with a crime, the first thing you need to do is figure out when you are expected at court and what your charges are.

Charges occur after the prosecutor has filed a complaint against you.  A complaint is a formal written accusation that a person committed a specified criminal offense.  MCR 6.101(A).  This complaint is usually on a standard form and contains the information of the parties, the substance of the accusations, and the name and citation of the criminal offense.  MCL 764.1d; MCR 6.101(A).  If you are charged with a felony, your complaint will probably look like this. If you have been charged with a misdemeanor, it will likely look like this.

You probably will not get a copy of the complaint before your first appearance at court.  However, you may still be able to figure out what they are.  A lot times, a notice will be sent in the mail, or if you were arrested the court or jail may give you a printout of the charges and when you are expected to be back at court.   You might even be able to find what the charges are through the court’s online records search. ( See court records in East Lansing, Lansing, Mason, Clinton County, Jackson, Shiawassee)  The next thing you need to do is to contact and retain a criminal defense lawyer.  You should do this as soon as possible.  (if you can’t figure out the charges, a lawyer can help with that too.)

Hire An Experienced Lawyer To Defend You

The longer you wait to talk to a lawyer, the greater the chance you have of stepping on a land mine. During the legal process, there are all kinds of techniques that police and prosecutors can use to make sure they get what they want.  And lets be clear, they want to make sure you are convicted.  Whether police attempt to contact you during the investigation or after the charges, in many instances they will want you to talk so that you can incriminate yourself. Do not talk to or cooperate with the police no matter what.  Judges might get you to plead guilty at the initial stages of the case including at your arraignment.  Prosecutors might offer illusory deals or just plain bad bargains.

Don’t Wait or Settle for a Court Appointed Lawyer

By the time you get a court appointed lawyer, you will have already talked to the judge, been arraigned, and have had your bond set.  Your court appointed lawyer will probably only contact you on the day of court and if you have any questions you typically won’t get much of an answer if you even get an answer at all.  Waiting for a court appointed lawyer may not only leave you in a lurch, you may not even know that you are in a lurch.  If you have appointed counsel, you will likely get very little advice on what to do and almost no explanation as to why.  Make sure you get a lawyer before you go to court and get one that will listen and give you the best possible outcome.

Don’t Give Up Valuable Ground. Call Us Right Away.

Continuing with my war analogy, you don’t want to give up ground.  It’s bad enough that you are on the Government’s turf and have to play by their rules. If you don’t seek a lawyer to help protect your rights, you don’t know what kind of damage could be done to your case.  As I stated previously in this post, the Government is a monolith.  It has all the advantages and all the resources. You get very little rights and must exercise them wisely to prevent the Government from running right over you.   Don’t give up ground.  Hire an experienced lawyer to help you after you have been charged with a crime.  Contact us at 517-347-6900 for a free consultation.