How To Beat A Drunk Driving Charge in Michigan

You are here:
Drunk Driving 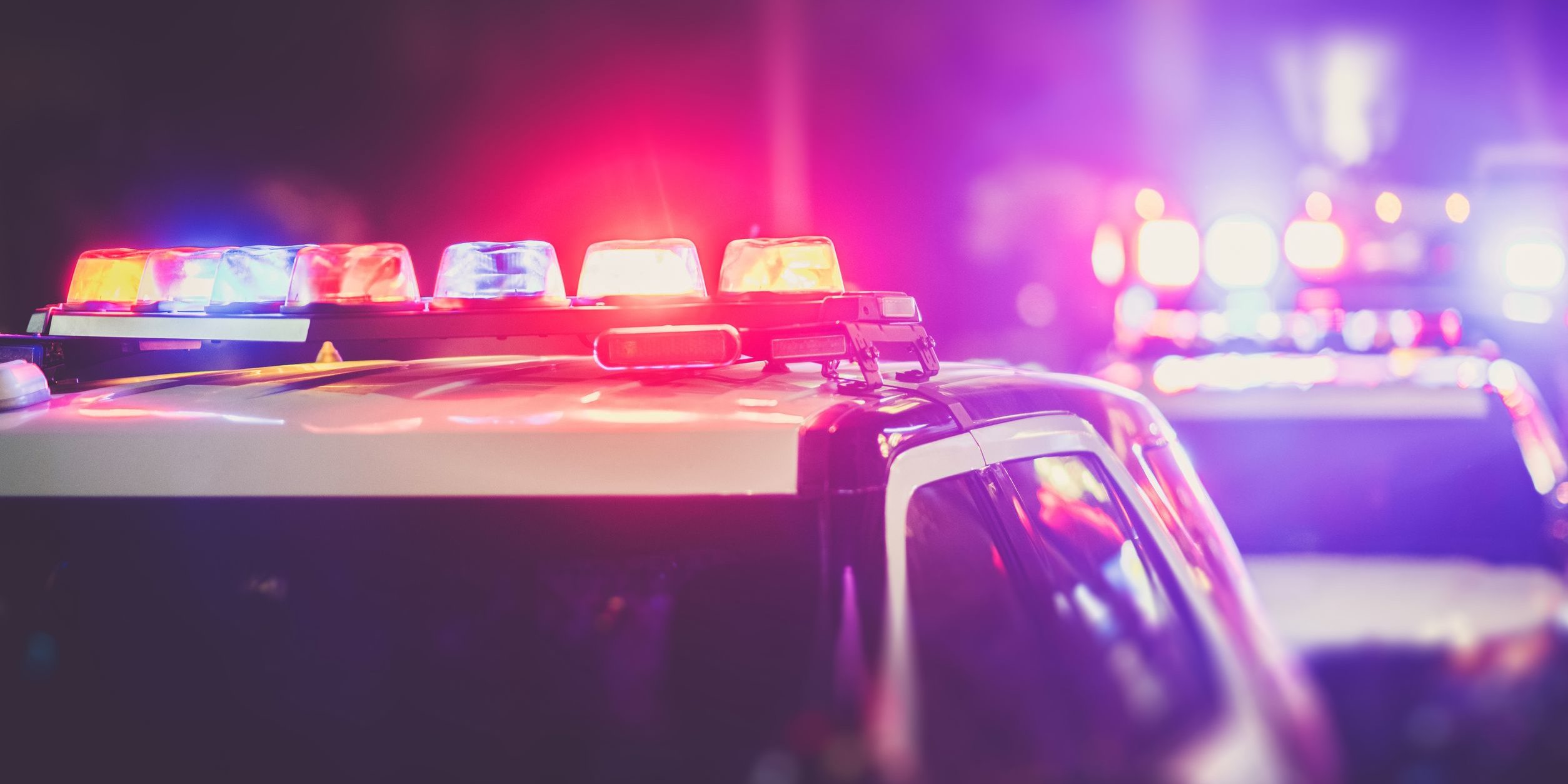 Driving under the influence is the operation of a motor vehicle while intoxicated with alcohol or other substances. DUI presents many serious risks for the driver, passengers, bystanders, and others. For this reason, DUI is illegal in all states, and Michigan is no exception. If you are facing a DUI charge, there are quite a few ways that you can escape the penalty.

Michigan, like other states, has made driving while intoxicated illegal for a good reason. In 2018, a survey estimated that 3.37 people in 10,000 incurred injuries in alcohol-related driving accidents. The same survey estimated that 0.54 people in 10,000 were injured when alcohol and drugs were combined. These numbers do not seem too high, but these still represent injuries and bodily harm.

Michigan law has specific guidelines in place to make sure that citizens abide by the rules. The following are some Michigan laws that are related to DUI:

The stricter laws on underage drivers can be due to their inexperience on the road. Regardless of age, driving while under the influence of alcohol is never a good idea.

There are other things that an intoxicated person can be charged with. These charges depend on specific circumstances. Some of these are:

Just because you have been filed with a DUI charge does not mean that everything is over for you. There are certain factors regarding the charge that can be used to your favor. These factors can abuse the little loopholes in the law or the charging process. Some of these include the following:

How We Can Help You Beat that DUI Charge

Each DUI case is different. The police will build a case against you by looking at specific details surrounding your charge. With the factors that we have mentioned above, an experienced DUI Michigan attorney can look for loopholes to help you go free.

If you have a DUI charge, we at The Clark Law Office can help. Our staff and lawyers have years of experience in dealing with DUI charges. We have been serving Michigan for years and we are one of the most trusted Law Offices that you can find. Contact us at +1 (517) 347-6900 for a free consultation.