How Long Is a DUI On My Record In Michigan?

You are here:
Drunk Driving 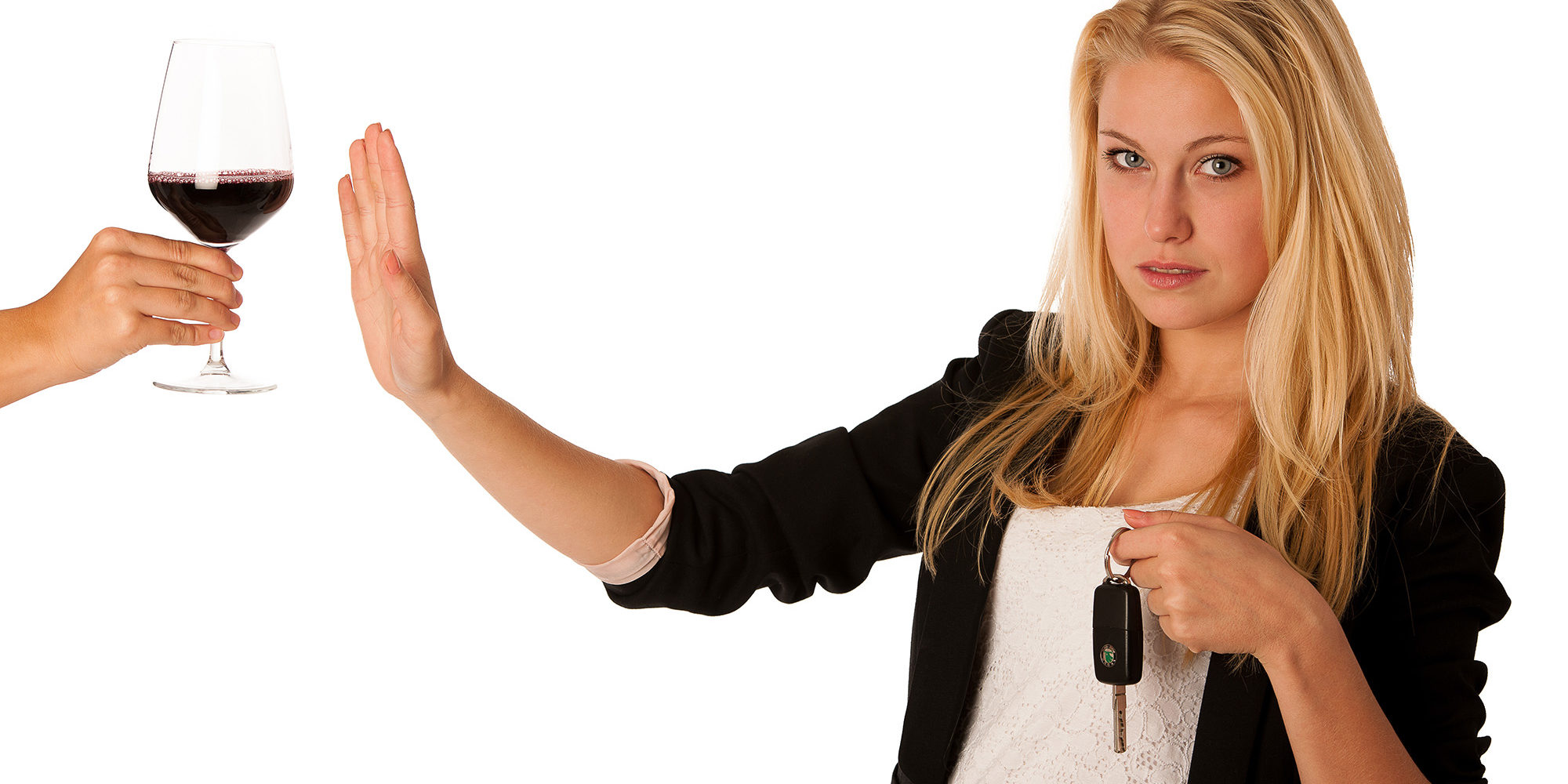 Driving under the influence or DUI offense is also known as operating while intoxicated or OWI. You will be charged with DUI if you are operating any vehicle and arrested for being incapable of doing so. It is both a criminal and driving offense with specific charges.

But more than these charges you have to settle financially, the bigger question is, how long will a DUI offense remain in your record?

The Consequences of a DUI Offense

Some people do not have a full grasp of the severity of a DUI offense. The charges you face are just a part of it. A DUI charge may also result in the following:

The additional points that reflect on your driver’s license and DUI record will likely increase the pricing of your insurance policy permanently. That’s because the insurance companies will know that you are prone to accidents, and you are more likely to be a liability.

Your driver’s license will automatically be suspended after a DUI. It can range from 30 days to one year. It will depend on the details of your case as well as your criminal history from a background check.

The consequences are more burdensome if you get charged with DUI more than once. It will significantly affect your driving privileges, on top of the inconvenience of handling your case. If you are known to be charged with DUI frequently, the odds will be against your side.

Getting another DUI offense does not mean you get charged the same way. If you had been charged with DUI already, you must be more wary and cautious because the consequences are worse.

A second DUI offense will suspend your license for at least a year, but there is also a chance that you may never get it back. The Secretary of State (SOS) would revoke your license indefinitely if both incidents took place within seven (7) years. You may only try to have your license back after one (1) year from your last DUI case.

If another DUI takes place within ten (10) years, your license will also be suspended once again by the SOS. However, on your third DUI, you must wait for five (5) years from your most recent DUI before being able to try to have your license back. A third DUI is also charged not only as a criminal case but a felony, regardless of how long ago each DUI took place. Aside from multiple charges, there is also mandatory jail time.

A DUI Offense in Your Driving and Criminal Record Forever

A DUI offense will be on both your driving and criminal record forever. Even if the points only reflect in your driver’s license for at least two years only, it would always be in your record. It will be part of your criminal history and will reflect in every background check. Anyone who has the authority to look it up will know that you once had a DUI.

What Can You Do After a DUI Charge?

A DUI charge is not only a driving issue but also a legal issue. There are things you can do to make things a bit easier, such as:

It is possible, especially if it is your first time to be charged with DUI. Some people may plea to a lesser charge, which is Operating While Visibly Impaired (OWVI). That is only worth four (4) points in your driver’s license, compared to the 6 points of a DUI. However, it would still be in your driving and criminal record forever.

After the suspension time has lapsed, you need to go to a hearing officer to restore your license. You will need to submit the required documents and prove that you are sober. You will need a DUI attorney to help you win your license back.

Were you recently involved in a DUI incident? Contact the Clark Law Office

DUI is a serious offense that can stain your driving record. If you are involved in a DUI incident, you will need expert legal advice. This way, you will know what steps to take to be able to drive again and lessen your sanctions. The Clark Law Office is a team of dedicated criminal defense attorneys who can help you deal with your case. Contact us now via call at +1 (517) 347-6900 or send an email to info@theclarklawoffice.com.