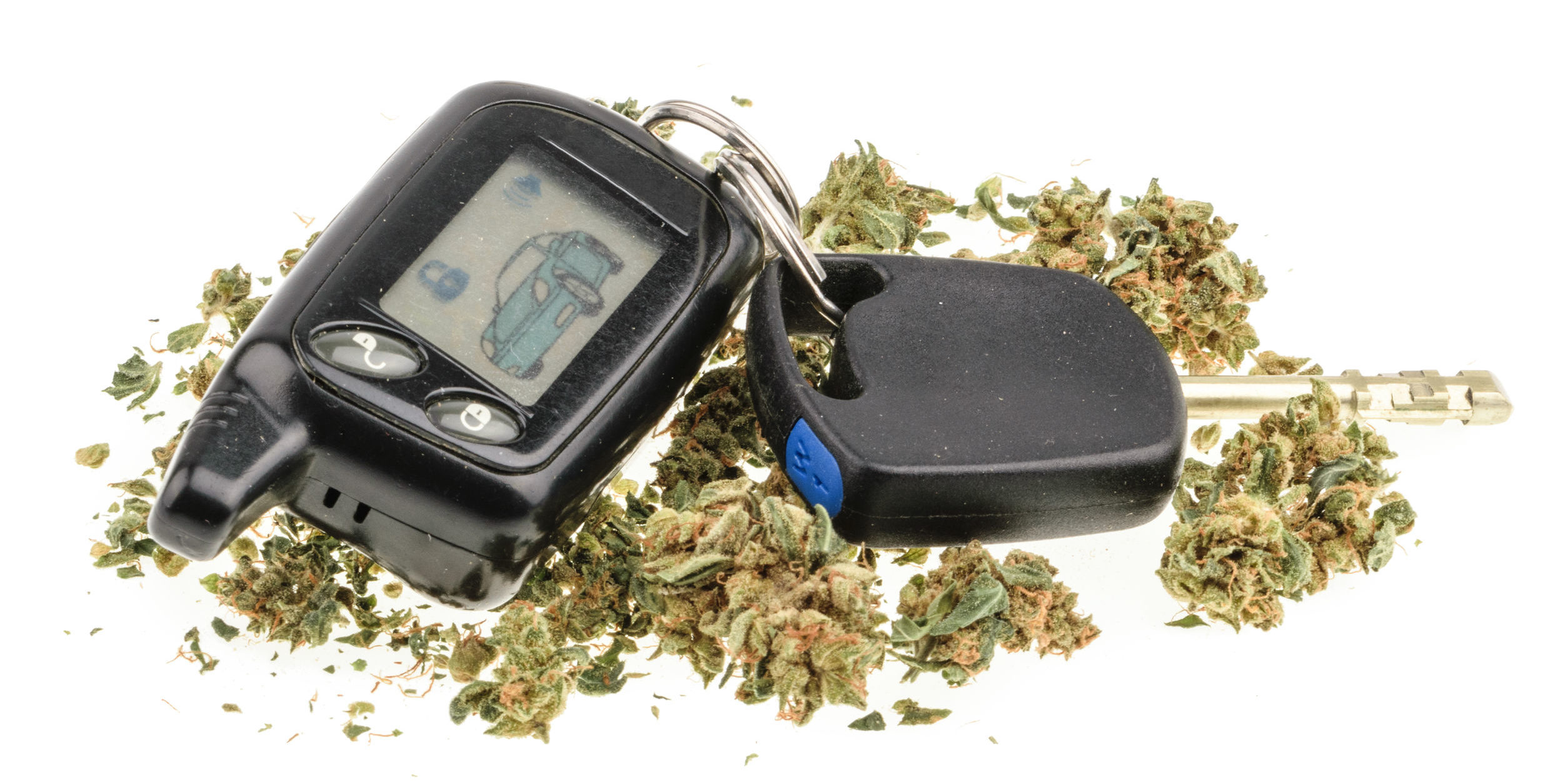 Marijuana used to be an illegal substance in many US states. In Michigan, the recreational use of marijuana became legal in December 2018. While this decision was met with different reactions, no one can deny that marijuana has its pros and cons. Since there are disadvantages to using marijuana, rules have been set to regulate its use. One of the most notable is that marijuana can’t be used before and during driving. Doing so can net a civil infraction or worse.

Marijuana Use and Possession: The Legal Side

Just because cannabis has become legal does not mean that one can use it anytime. There are specific guidelines that people must follow for responsible use of the substance. In Michigan, some of these guidelines are as follows:

Make sure that you check all local regulations before you actually start using cannabis to prevent problems later on.

What Not To Do

Of course, a list of things that marijuana users must avoid also exists. Some of the most important things to take note of are the following:

These violations range from civil infractions to more grave cases. You may also be fined, depending on the situation you find yourself in.

How Marijuana Affects Your Driving

Marijuana is proven to have an effect on thinking and reaction time, which can be dangerous while driving. Some of these effects are the following:

Some studies even show that driving while high increases the chances of accidents occurring. As a result, a program known as ARIDE emerged to help traffic enforcers detect marijuana use.

How the Arrest Works and How to Get Out of It

Just because you got caught, however, does not mean that you’ll suffer the consequences. There are ways of beating the charge. Some of these are the following:

Drug tests are sometimes improperly administered much like in the case of drunk driving. If improper administration is proven, then the charge can be scrapped.

Unfortunately, there is still no solid scientific basis for the tests used by ARIDE. Thus, you can still question it in court.

The police aren’t always honest about their findings. If you can prove that they lied about your case, then it can get scrapped.

Some officers make illegal stops on the road. If you were a victim of an illegal stop, then you can use this to your advantage.

The presence of false testimonies or vague details from witnesses can give you an advantage. If you can prove this, then it makes the case against you weaker.

Almost all cars nowadays are equipped with dash cams. It is worth reviewing the footage since you may be able to find something that you can use.

Do You Need Help Beating That Charge?

Were you caught driving while high? There are ways to get out of the charge, and we know exactly how to do these. Consult with a marijuana lawyer if you need help beating that charge. The Clark Law Office is the best in the Okemos and Lansing area. We have experienced lawyers that can help you with your marijuana case. Contact us (517) 347-6900 for a free consultation.