How are Sex Crimes in Michigan Investigated?

You are here:
Sex Crimes 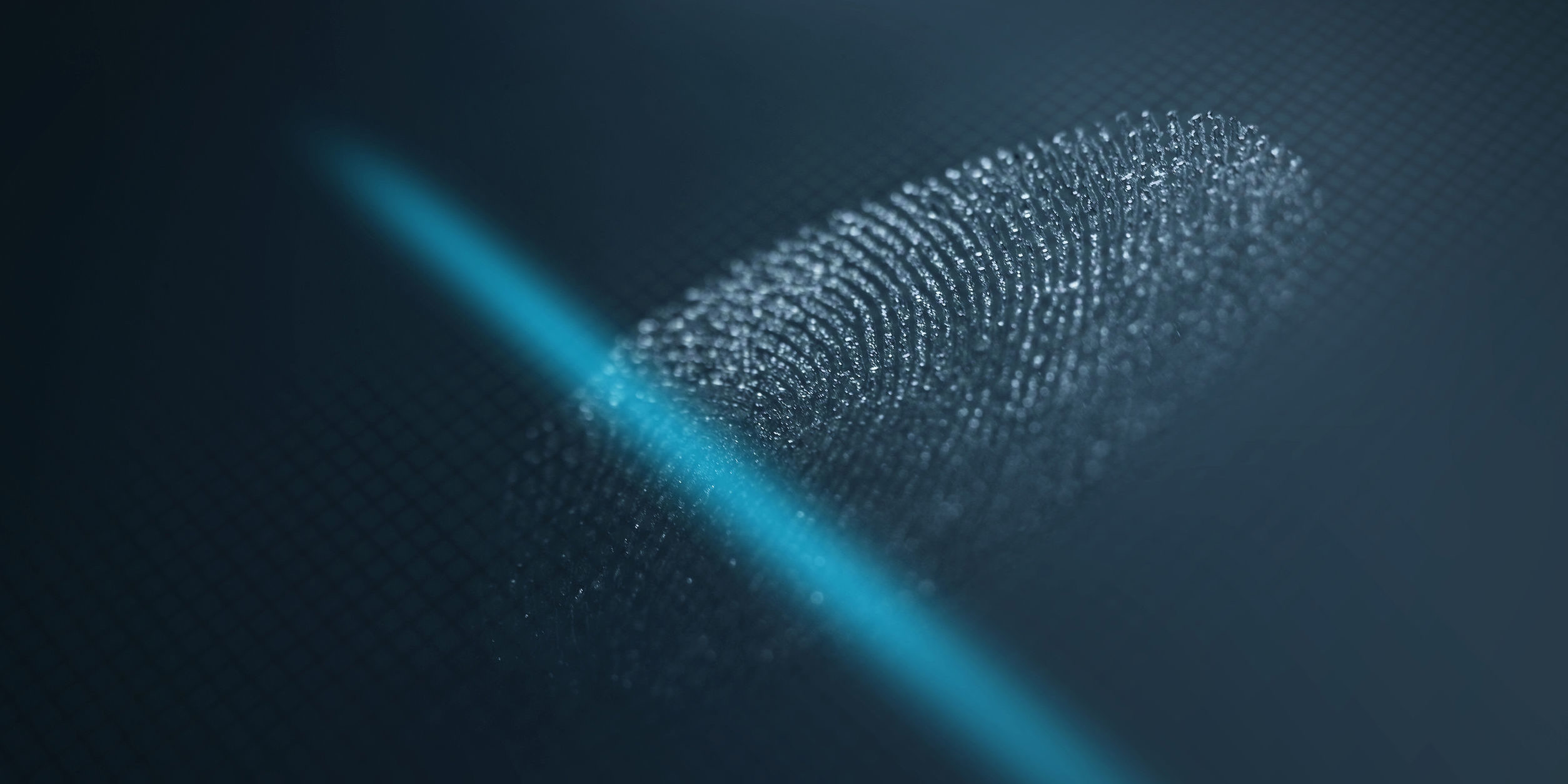 In Michigan, a sex crime is a big concern. According to the American Civil Liberties Union, the state has the fourth-highest number of sex offenders in the country. The impact of sex crime is serious. It affects not only the victim,  but her family, friends, an entire community, and sometimes, depending on the gravity, the whole world.

According to Our Resilience, sexual violence affects people in different ways. Victims feel stress physically, mentally, and emotionally for weeks, even years, after the horrible event. In one case, a victim quit her job for a year because of the severity of their reactions. For victims that have suffered physical assault, the effects are terrifying because as they try to escape the traumatic experience, their physical condition reminds them of that suffering.

What is painstaking enough for these victims is not only the fact that they will have emotional and physical traumas for life. They also have to re-live it for every police investigation. An investigation is invasive, as it takes so much private information from the victim and the circumstances surrounding the time and the place of the crime.

According to the National Sexual Violence Resource Center, one study estimates that the lifetime costs of rape cases in the United States are at $3.1 trillion with a per victim cost of rape of $122,461.

Investigation takes time to gather enough evidence on why and how the crime happened and who committed it. In some cases, the police would go through the people you’ve had a relationship with and even acquaintances just to determine a clear connection between the culprit and the victim.

In fact, according to FBI data, though movements encourage more victims to speak up about their rape and assailant, the rate of which rape cases are resolved continues to decline yearly. Only 32% of rape investigations were closed in 2017, a clear poor comparison to 1960’s 62%. What is evident is that despite the alarming estimated spending on rape cases, the resources may still not be enough.

Sex crime investigations are quite invasive. Information is gathered from various people, making it possible for strong pieces of evidence to be found in places you would never think of looking in. Here is the process of investigation:

If the crime happened with an initial call to 911, an investigation occurs before the arrest. That is because the authorities should have reasonable doubt to believe that a crime had happened. It involves scouring the area for anyone suspicious, talking to the victim, looking at the crime scene, gathering evidence at the crime scene, and putting the victim into serious physical examination. If bodily fluids are found, they are subject to testing to determine a viable suspect.

Evidence in the investigation may include:

In any investigation, there is often an underlying story that the police is trying to uncover. Talking to witnesses provides the police with a more accurate description of what happened before, during, and after the crime. The police will be able to determine if there are struggles prior, if they had known each other, and if there is a possible motive through witnesses. Sex crimes are usually a ‘he said, she said’ kind of case. As such, in Michigan, there is regard for witness testimony.

Expert opinions from psychiatrists and doctors are essential in sex offense cases. The doctors determine the cause more or less of the bruising of the victim or any unusual wounds that prove physical violence or physical trauma.  For psychiatrists, their presence in any investigation helps the authorities determine not just the victim’s, but also the offender’s mental state.

DNA testing and other forms are likewise crucial in case the authorities found blood, spermatozoa, and the like.

If you are a victim of sexual assault, or someone falsely accused of a sex crime, you should have a trusted lawyer handle your case. Hire someone dependable and experienced. Contact The Clark Law Office.

Our team of experienced attorneys has been handling these types of cases for years. Our top rated sex crime lawyers in East Lansing are highly skilled in the litigation process, assuring you that you will be informed in every step of the process. Let professional lawyers give you the justice you truly deserve.

Common Mistakes In Sex Crime Cases Without a Lawyer
October 7, 2019