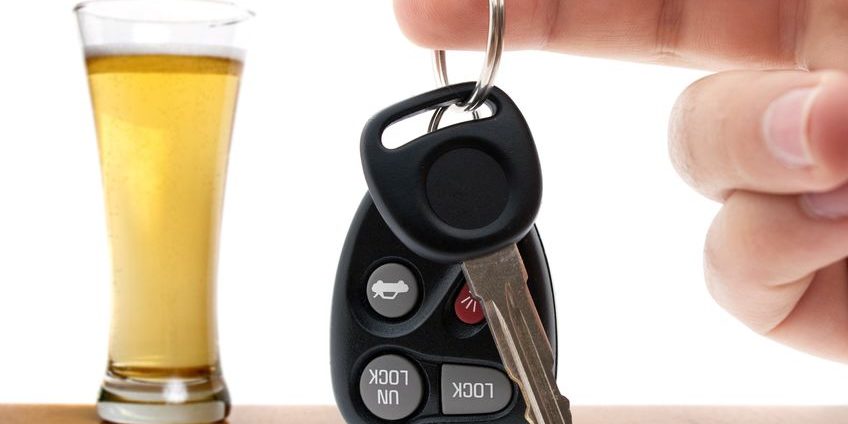 In early January of this year, lawmakers changed the Michigan Drunk Driving Statute without too much fanfare.  Their intention was to allow the “preliminary” roadside analysis to be used when determining if the driver is under the influence of alcohol or drugged driving.  Traditionally, a comprehensive field sobriety test such as walking a straight line, count backwards, recite the alphabet, and a roadside breathalyzer is a major piece of evidence for prosecutors.  Due to a “mistake” in not clearly defining a field sobriety test, there is a good argument for having the evidence thrown out before even going to trial.  Ironically, this is similar to the poor wording of the Michigan Medical Marijuana Act which is well documented and has created mass confusion since the act was enacted.

Essentially, they are trying to make it easier to complete a drugged driving arrest and conviction, but they simply made a mistake when writing the law by not clearly defining a roadside assessment test.”

If you are stopped in the near future on suspicion of driving under the influence you will have an easier time having your charges reduced or dismissed.  Unfortunately, Michigan lawmakers intend to fix their mistake quickly.  It could be changed back within a months time.

This change of the statute is paving the way to make drugged drivers easier to convict.  The National Highway Traffic Safety Administration has conducted studies that indicate that driving under the influence of alcohol has dropped by roughly 33%.  However, the study also stated that there has been nearly a 50% increase of drivers driving under the influence of marijuana and other narcotics.  When writing the new law, the legislature failed to clearly define the tests.  Criminal defense attorneys, prosecutors, and judges are now interpreting the law differently creating more confusion and frustration.  In some counties across the state, judges have thrown out field sobriety test evidence and makes it much more difficult to convict a driver under suspicion.

Reason To Be Concerned For Michigan Residents

While this “mistake” will be fixed soon, there is reason to be concerned if you are a Michigan resident.  This change in the statute clearly shows that prosecutors will be emphasizing drugged driving at all costs.  They realized that drunk driving arrests have become less frequent and the wording of this law makes it entirely too easy to charge and convict “drugged” drivers who may be completely sober at the time of driving.  I’m not really sure this makes the roads safer, but it certainly produces lots of financial gains for the police and the State of Michigan.

“Overall, statistics, when adjusted for factors such as age, race and gender, suggest there’s little difference between driving stoned or sober when it comes to the risk of having a wreck, the National Highway Traffic Safety Administration (NHTSA) claims.”

This change of wording and interpretation applies to marijuana, other narcotics, and even prescription medication given to you by your primary physician.  It is going to be a major problem in the future and everyone will be more vulnerable to arrest even though you may just be taking your recommend dosage of pharmaceutical drugs.