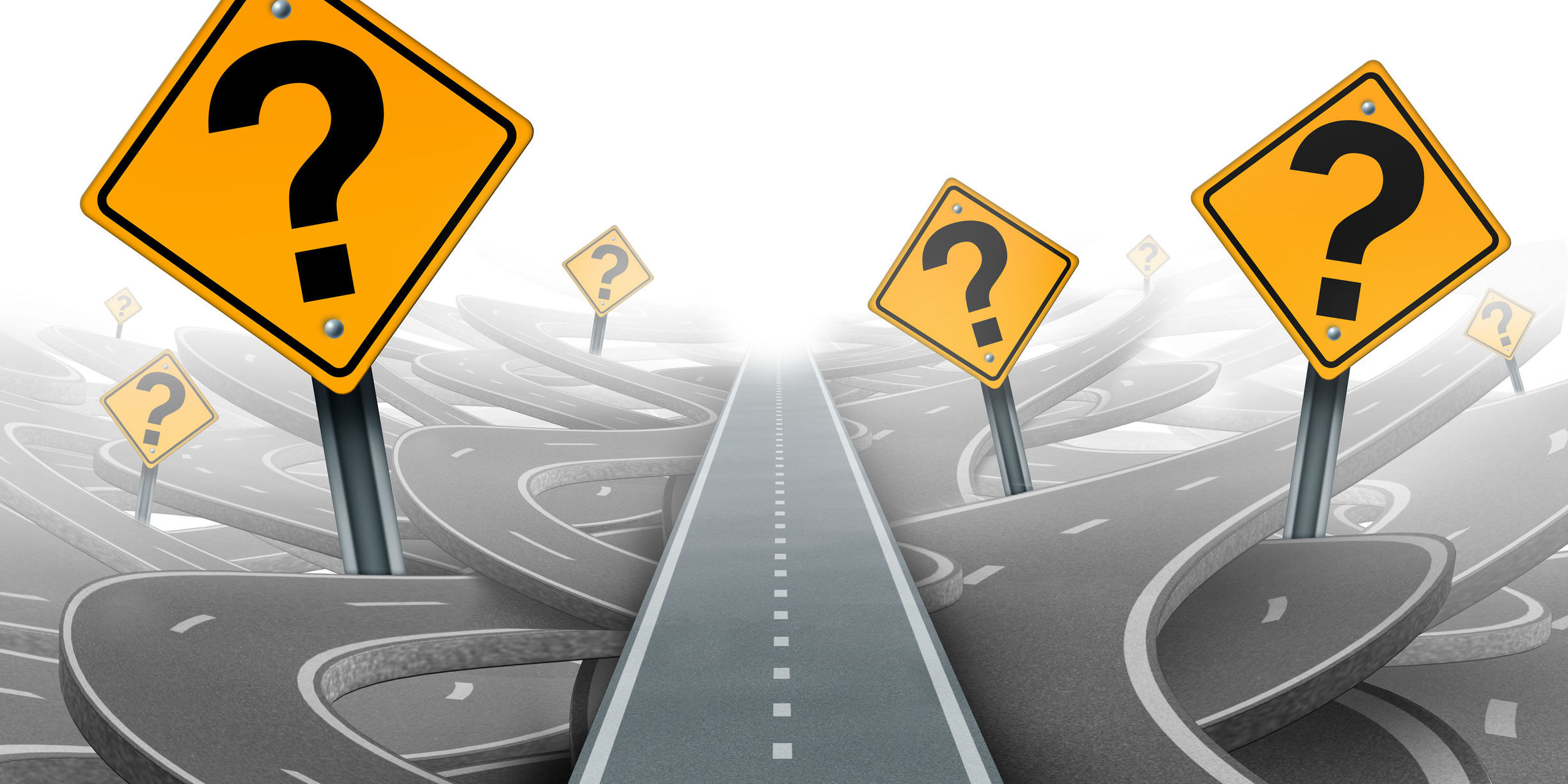 Representatives of the growing cannabis industry have reacted negatively to the federal government’s reinvigorated enforcement approach. A U.S. Department of Justice directive clearly stated that the production or distribution of marijuana will not be interpreted as a legitimate business, in keeping with the federal Controlled Substances Act and other relevant federal laws. The enhanced enforcement policy places in jeopardy, medicinal marijuana laws in 16 states and the District of Columbia. U.S. attorneys continue to possess the authority to prosecute violations of the Controlled Substances Act.

With over 30 years of legal and trial experience, David M. Clark and the Clark Law Office are prepared to provide effective professional legal representation. Our criminal defense attorneys in Lansing possess significant experience representing clients who wish to exercise their legal rights under the provisions of Michigan medicinal marijuana laws. Call today for a free consultation at (517) 347-6900, regarding any legal issue you may be facing.