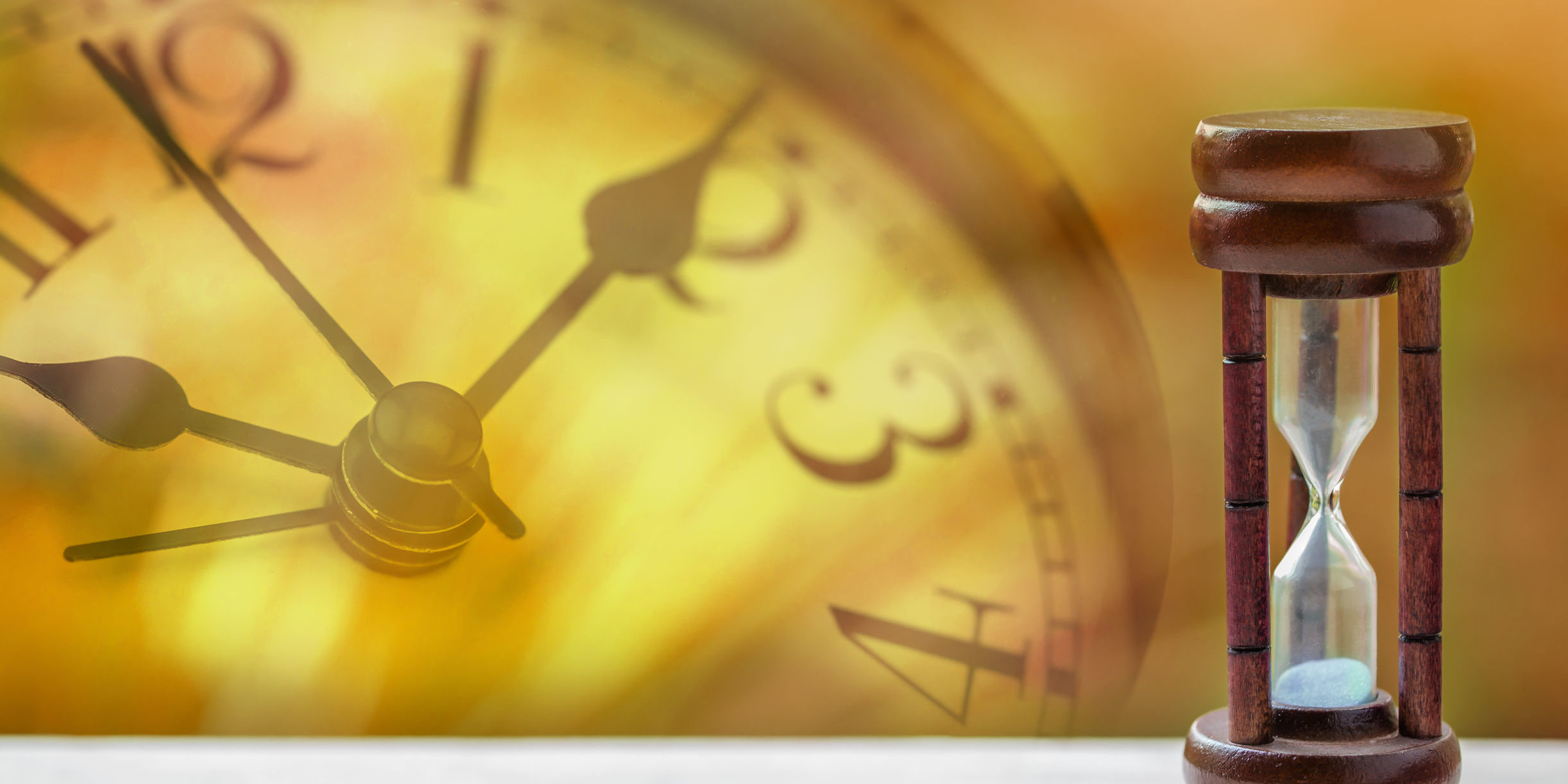 DUI penalties in Michigan are harsh and for a reason. Driving under the influence endangers other people around you, which can cause loss of life. The state has a zero-tolerance policy for anyone under 21 years of age.

The Michigan Drunk Driving Audit for 2018 notes there are 3,901 DUI incidents statewide for that year. This is a significant number that needs a careful look. Regardless, every person who sits behind the wheel should operate under normal conditions to prevent an eventual felony.

If you‘ve already been arrested for driving under the influence or Operating While Intoxicated (OWI), one of the questions that’s probably lingering in your mind is this: how long do your DUI points last on record?

Read on to find out the answer.

How Long Do DUI Points Last on Record?

The short answer is two years. If you get a DUI conviction in Michigan, the points will stay on record for two years. What does this mean?

If you are DUI, known as Operating While Intoxicated (OWI), it will take 2 years before the points go. During this 2-year period, points from other offenses will stack over each other. How does the point system for OWI work?

OWI Points: What Offenses Give The Most Points?

When driving under the influence, each offense you do has a corresponding score. This goes higher, depending on the severity of the offense you committed.

Too many DUI points within 2 years will result in a re-examination hearing. The Michigan Department of State will ask for this, so expect it to be a problem. They can even put a restriction on your driver’s license.

What actions result in DUI points in your record? Here are the specifics of DUI offense points.

You will get 6 points added to your driving record if:

You can get 4 points on your driving record if you:

You can get 3 points on your driving record if you:

You can get 2 points on your driving record if you:

Remember that the points on DUI in Michigan are different from the point system for auto insurance. These follow their own standards, so some may have different scores.

Note also that if you get two different offenses for a single event, the State Department would pick the higher scoring offense for your DUI incident. For example, an open alcohol container offense can get you two points. If in the same event, you get a confirmed DUI for liquor or drugs, you will get 6 points. When this happens, you only get 6 points rather than 8 points from the same event.

You need to remember that DUI or OWI points are the only ones that go out of your record. Any incident that convicts you of confirmed DUI or OWI will be there forever. Two DUI convictions within seven years can result in the revocation of your driver’s license.

If revocation happens, you would need at least one year to become eligible for a driver’s license restoration. The same will happen if you get any three DUI convictions within 10 years. You can only be eligible for a license again after a minimum of 5 years.

As the restoration process is very strict, you need a Michigan DUI attorney to help. While DUI penalties in Michigan are harsh, an experienced lawyer will be able to protect you. Lawyers with strong experience handling DUI cases in Michigan can mean the difference in the world. They will help you go out of trouble as soon as they can.

How Long Do Points From DUI Penalties in Michigan Last?

DUI penalties in Michigan are harsh. Their design revolves around the protection of the people, so you need to be extra careful. If you can, don’t drink and drive.

While points will come off your DUI driving records in two years, your DUI record is there forever. Be informed that there are even harsher penalties than getting more OWI points on your record.

It’s best to consult an experienced DUI lawyer to ask what recourses you have. There are many different complications and intricacies in handling DUI cases. You want to make sure there’s a veteran attorney to guide you. Call The Clark Law Office today and see how we can help your case.