You are here:
Drug Charges 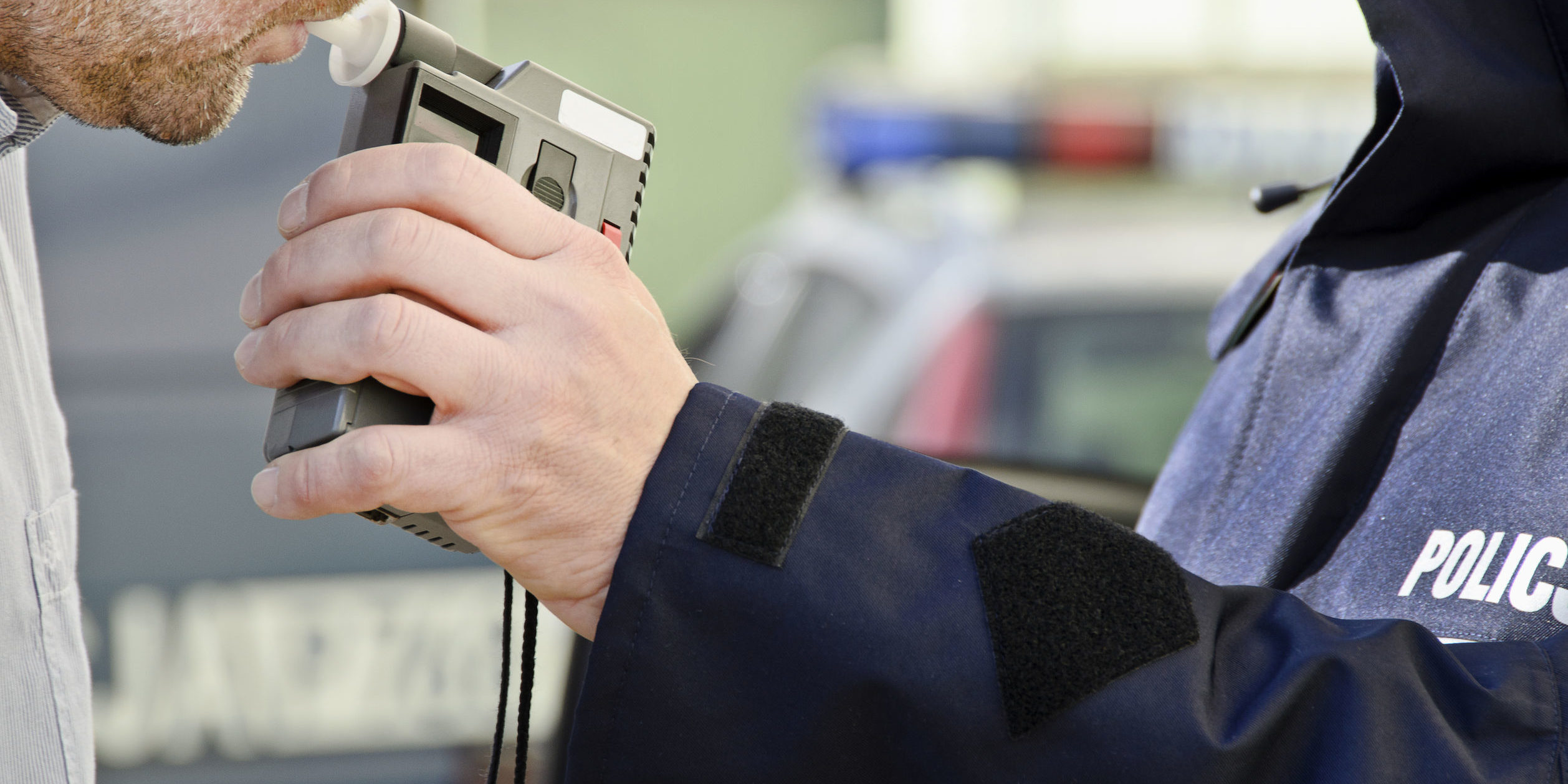 The Genesee County sheriff is attempting to crack down on motorists driving under the influence of drugs and driving under the influence of alcohol through the use of random checkpoints. This practice is extremely controversial as an infringement upon a person’s rights due to the ruling by the Michigan Supreme Court that sobriety checkpoints are no longer allowed. In other words, using such measures could be looked upon as a form of entrapment while law enforcement can stop any motorist who is driving erratically to perform a sobriety test at that time. Regardless, the police in Michigan continue to perform checkpoints and in an unpredictable manner. At one point they were performed daily. That strategy has been changed and now checkpoints occur with no set pattern. It appears that the sheriff is going to continue to implement sobriety checkpoints until enough people fight charges in court.

Why are sobriety checkpoints a problem?

The practice of using drug check points is a violation of motorists’ rights. If The Michigan Supreme Court ruled that they are unacceptable, any charges brought up or tickets written, should be thrown out as inadmissable. It is a waste of time if people choose to fight and there should be no need to fight if the court’s ruling is upheld. On the contrary, police are setting up checkpoints that are unexpected and snagging any drivers who avoid the checkpoint by doing an illegal u-turn. The whole atmosphere has changed as drivers fear going anywhere even when they have approved medical marijuana cards. It is creating a feeling of mistrust and a negative view of law enforcement, the last thing that any state needs when a police officer faces such a difficult line of work. People need to feel they can trust authority figures but that trust is destroyed if the police to not abide by the ruling of the court. If drivers are expected to follow the laws, the sheriff and police officers must do so as well.

Contact us if you have been a victim of a wrongful sobriety check.

If you are someone you know has been a victim of a sobriety checkpoint, contact The Clark Law Office which specializes in Personal Injury Law and Criminal Law. Call David M. Clark, an experienced attorney for over 30 years in the state of Michigan, at (517) 347-6900. Your consultation is free. Get helpful advice today.