Do You Have a Legal Problem with Marijuana in Michigan? 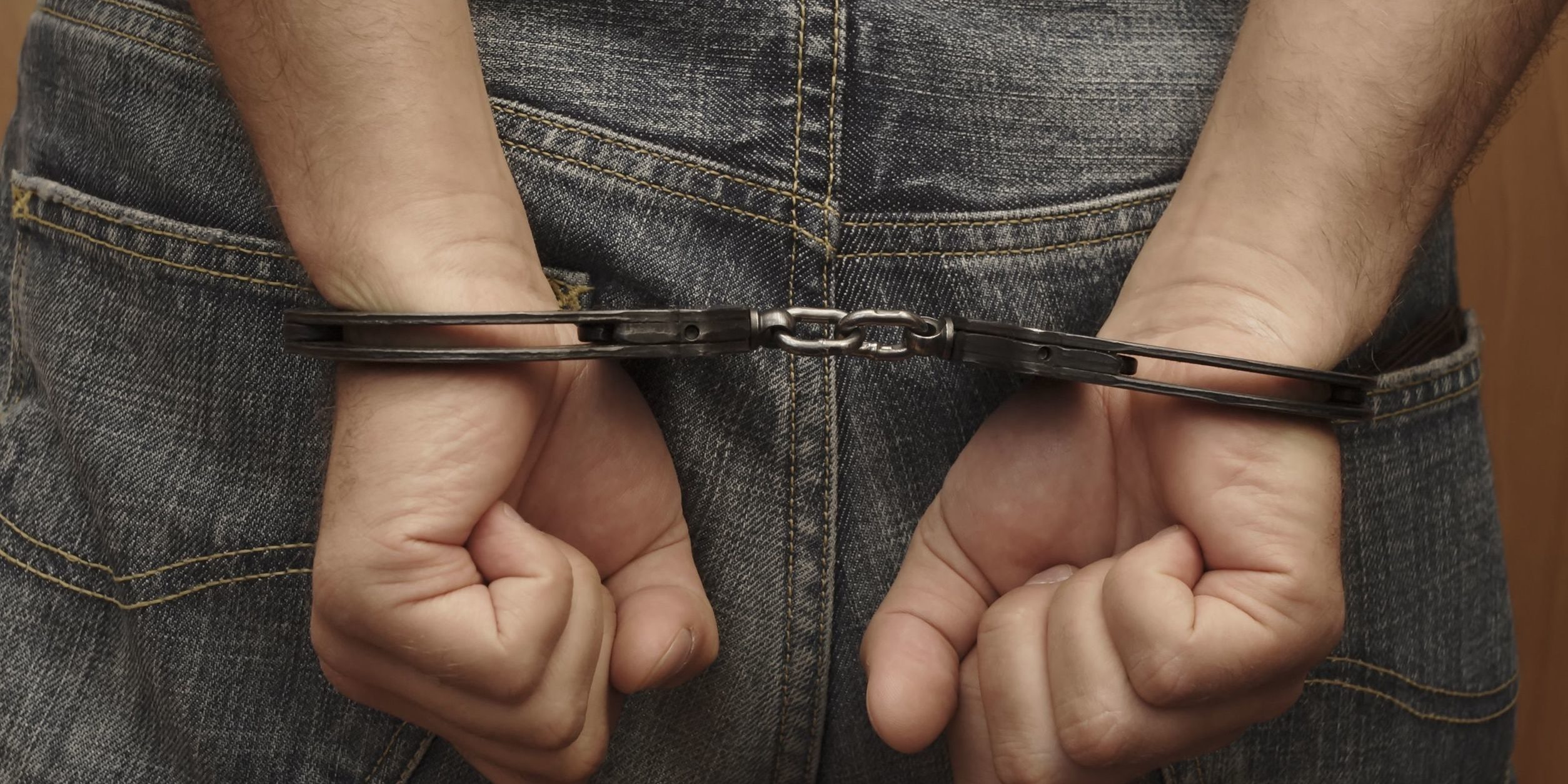 In the state of Michigan, the voters passed a medical marijuana law in 2008. In doing so, they joined one dozen other states that have legalized the use of marijuana for medical purposes. Section 333.26422(b) of the Michigan Medical Marijuana Act states that the majority of arrests made for marihuana are under state rather than federal laws, and thus this law will protect seriously ill people from arrest. Section 333.26426(h) sets specific rules for the confidentiality of all persons involved in applying for a medical marijuana identification card, including patients and physicians who provide the written evidence needed to obtain a permit. The remainder of the law and regulations pertain to definitions, rules and defenses regarding this law. This background information is essential to the understanding of the recent ruling made by a federal magistrate judge.

Judge Hugh Brenneman Jr., the federal magistrate judge in question, has decided that the state laws and federal laws have no connection. Because of this, it does not violate the state law for the persons involved in issuing the registration cards to release the confidential information to the DEA. Many people in Michigan thought that the privacy rights guaranteed by the law would be sufficient to protect their information from being released. This is not the case. The reason this is so important is because it sets precedent in all similar cases. What does this mean? It means that every registered patient in the county could have their private (medical and other) information released to the DEA, simply by the DEA issuing a subpoena.

This begs the question, how hard is it to come up with a single set of rules to clearly define what you can and cannot do under state and federal laws? The apparently desired result is confusion, so that they can do as they wish. This was clearly not the intent of the voting public of Michigan. Make whatever changes are necessary in the law, and give the voters what they approved. Right now, your “private medical marijuana records” are not confidential at all.

If you or a loved one is facing legal issues about the Michigan marijuana laws, contact David M. Clark. A Michigan trial attorney with many years of experience, he specializes in Michigan medical marijuana laws. Call The Clark Law Office for your free consultation at (517) 347-6900 today!