Did Congress Repeal the Ban on Medical Marijuana? 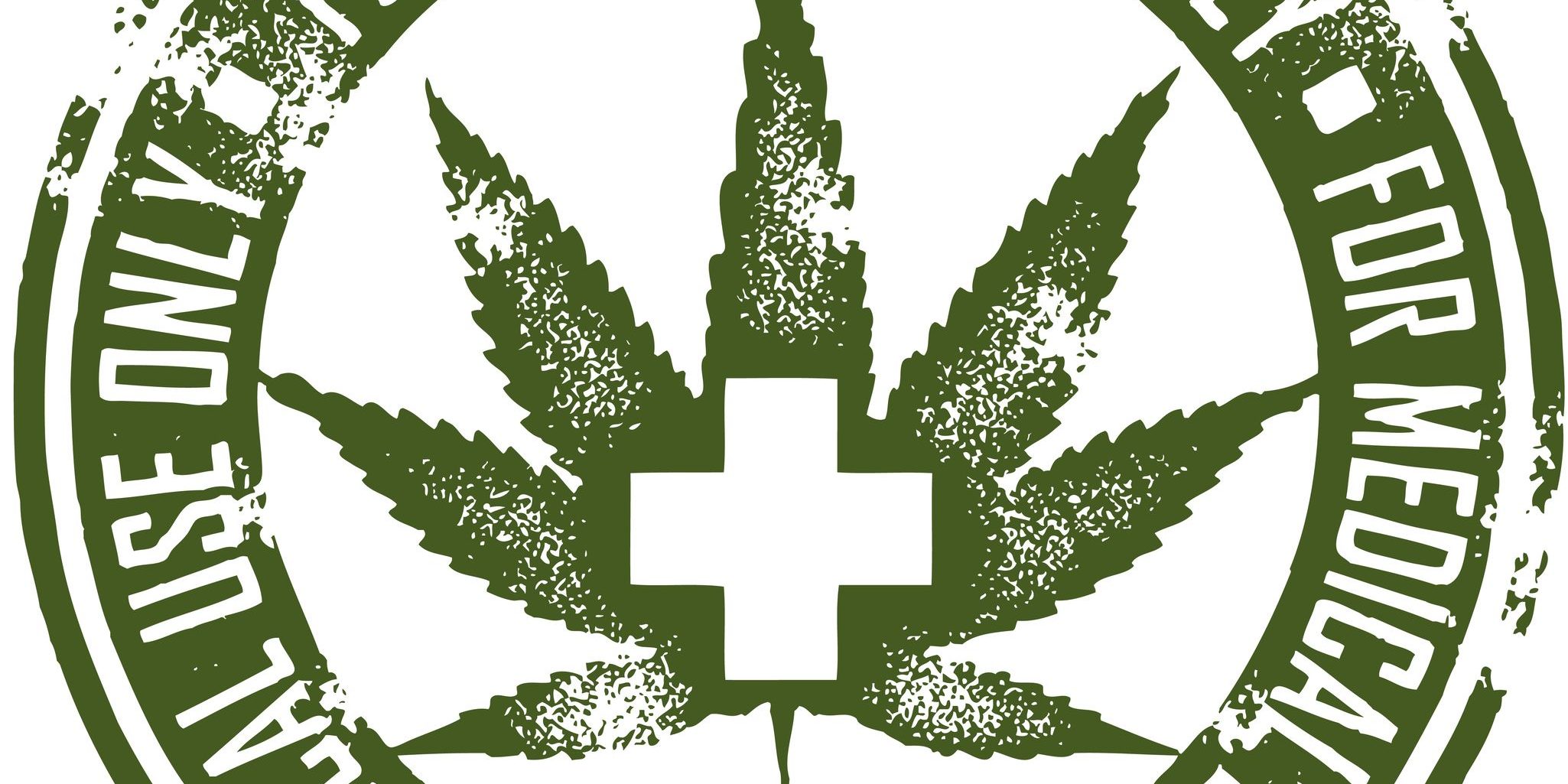 As you might have heard, there was a a provision included in the omnibus spending bill that was passed by Congress 3 weeks ago dealing with medical marijuana.  There has been a lot of discussion about this provision and the possible impact that it will have in Michigan and the rest of the country.  An article written by the LA Times, Congress quietly ends federal government’s ban on medical marijuana, addresses the news, but did the government really repeal the Federal ban on Medical Marijuana?

The intent of the provision is the stop the federal harassment of legally registered medical marijuana patients and also stop the harassment of the suppliers.  It was introduced by Rep. Dana Rohrabacher (R-California) and shows that Congress is welcome to the idea of letting states run their own medical marijuana programs, policies, and laws.  It also might even deter federal agents and prosecutors from going after patients and caregivers who are operating legally under state law.

The actual wording of the measure is quite confusing. Essentially, it states that it stops the Justice Department (Feds) from spending money to “prevent” states or the District of Columbia from “implementing” laws allowing the use of medical marijuana.  It is not exactly clear what this means.  Here is the full text,

“Sec. 538. None of the funds made available in this Act to the Department of Justice may be used, with respect to the States of Alabama, Alaska, Arizona, California, Colorado, Connecticut, Delaware, District of Columbia, Florida, Hawaii, Illinois, Iowa, Kentucky, Maine, Maryland, Massachusetts, Michigan, Minnesota, Mississippi, Missouri, Montana, Nevada, New Hampshire, New Jersey, New Mexico, Oregon, Rhode Island, South Carolina, Tennessee, Utah, Vermont, Washington, and Wisconsin, to prevent such States from implementing their own State laws that authorize the use, distribution, possession, or cultivation of medical marijuana. Sec. 539. None of the funds made available by this Act may be used in contravention of section 7606 (“Legitimacy of Industrial Hemp Research”) of the Agricultural Act of 2014 (Public Law 113-79) by the Department of Justice or the Drug Enforcement Administration.”

Unfortunately, this provision does not end the federal ban on marijuana.  Under federal law, Marijuana is still a schedule 1 drug thus it does not make a distinction between medical use and recreational use.  It is possible that this will positively effect the enforcement in states that have medical marijuana, but it still won’t effect the states with no medical marijuana legislation regardless.  There are a lot of reasons why you should be skeptical when making judgements about this provision.

The Clark Law Office is a leading law firm when it comes to medical marijuana criminal defense. Call us today to set up an appointment at (517) 347-6900