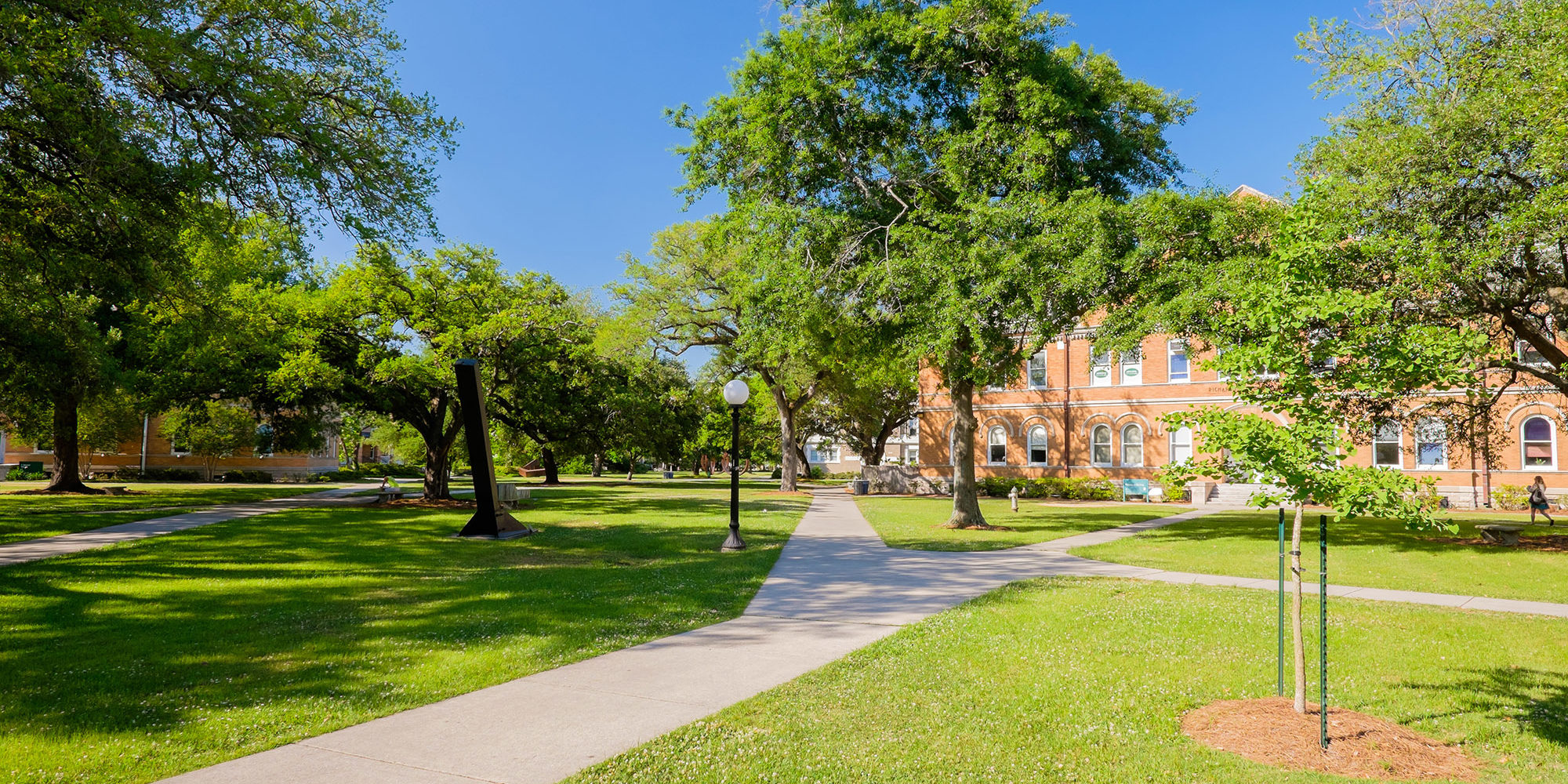 Back in 2016, the number of reported rape cases has increased for nine of Michigan’s public universities. Meanwhile, the University of Michigan had 45 rape cases recorded in 2018, a considerable jump from 18 cases in 2017. It was recorded from the Annual Security and Fire Safety Report of the university.

Although these statistics appear very bad on paper, many officials claim that this is only because more victims are not afraid to hide anymore. The high numbers do not reflect the increased occurrence of assaults; instead, they are just a rise of victims speaking up.

The above statistics emphasize the need for legal counsel when it comes to these kinds of cases. Both the accuser and the accused’s educational and professional career are at stake, so the case must be handled delicately by the concerned university.

Procedures differ from one institution to another, but proper investigations should be conducted about the allegations. They tread these kinds of situations lightly because students’ safety and protection are at stake. Moreover, the university’s reputation can be affected too if they fail to manage the case well.

A study found that sexual assault claims can cost higher education institutions nearly $350,000. These claims are taken seriously, as they should, but there is a fine line between due process and victim protection. In the past, many cases appear to be handled unfairly by educational institutions. All of this is a very complicated area that might be difficult for students to handle by themselves. Hence, college sexual assault cases need legal expertise.

Recently, lawsuits were filed against universities because they allegedly violate the rights of the accused to due process. They urge that students accused of sexual assault should have a right to question the accuser. Many people are advocating for these students whose respective institutions do not allow them to investigate and scrutinize rape charges. All they ask is a transparent and fair system that allows both sides to be heard.

There was an instance in the University of Michigan back in 2016 that the accuser and the accused did not get an opportunity to confront each other. Instead, one person of authority just talked to the two parties individually. The accused felt that the procedure was not enough for him to establish his innocence.

In September 2018, the Sixth Circuit Court ruled that the university should grant accused students the option of cross-examination and a live hearing. It criticized the method of investigation of the case where one person just scrutinized the two parties’ details.

The university then tried to appeal the decision, stating that cross-examination would be a disadvantage to the victims who cannot afford legal counsel. They also said that this would further deter more people from reporting such kinds of incidents.

In June 2018, another lawsuit was filed by a different student from the same university who also claimed that the investigative process violated his right to due process. As it appears, he was not informed about the allegations of the accuser, which made him unable to respond to the accusations.

Because of the university’s sexual misconduct policy, there was no questioning between the two parties. The accused’s official transcript and degree were put on hold, too, so he could not apply for graduate school. They did eventually release his documents.

The above instances have been happening even before. Educational institutions have every right to reprimand and discipline students who are found guilty of committing rape or sexual assault. However, there is still a percentage of people who are wrongly accused, and the odds are against them.

A university investigation or hearing might not properly resolve these cases without a good lawyer representing the wrongly accused. They can end up suspended or expelled from the university, required to serve jail time, ordered to pay fines, or have the case on their permanent record. A lawyer will protect and fight for the rights of the accused. They also know defense tactics to winning sex crime charges.

Even if some institutions do not encourage the accused to employ the help of legal counsels, it is still their right to seek advice for their case during investigations and hearings. To contact experienced and intelligent sex crime defense attorneys in Michigan, reach out to The Clark Law Office.

Anyone needs a hardworking defense lawyer that will represent them well when trouble arises. Go for lawyers that have experience and drive to get the best results possible. Call us today for a free initial consult.

How are Sex Crimes in Michigan Investigated?
January 30, 2020

Common Mistakes In Sex Crime Cases Without a Lawyer
October 7, 2019