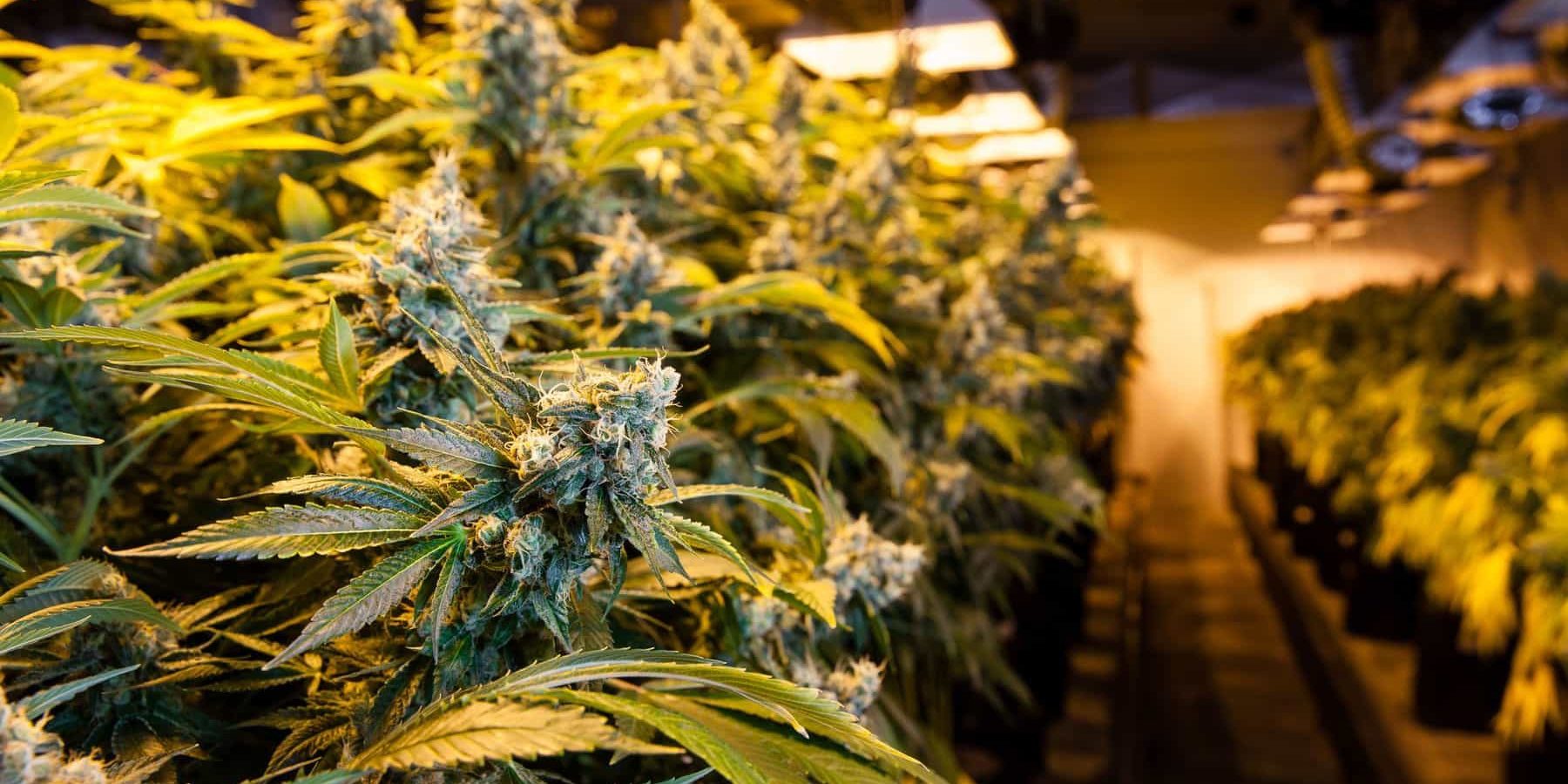 After years of debate and numerous hearings, Lansing has finally come up with a new medical marijuana ordinance early this September.  This 38 page ordinance was delayed in part because of the Medical Marijuana facilities act (MMFLA), which was passed last year.  As many of you know, this new Ordinance essentially opts into the New MMFLA which allows 5 classes of licenses to be held by marijuana businesses operating in Lansing.  The licenses include:

Lansing has crafted this controversial ordinance to regulate these new types of facilities and coordinate it with this new system.

What Does This Mean To You?

Well this impacts almost all aspects of the medical marijuana industry in Lansing.  The first major impact will be to the currently operating dispensaries.  Lansing has decided to only cap one type of license.  This is the dispensary or provisioning license.  The license will be capped at 25.  Consequently, only 25 dispensaries will be allowed to operate even though current estimates put the # of operating dispensaries in Lansing at about 70.  This means that there will be fierce competition among those vying for a license to operate in Lansing. If you have any questions, feel free to contact our medical marijuana lawyers for a free consultation!

The first major impact will be to the currently operating dispensaries.  Lansing has decided to only cap one type of license.  This is the dispensary or provisioning license.  The license will be capped at 25.  Consequently, only 25 dispensaries will be allowed to operate even though current estimates put the # of operating dispensaries in Lansing at about 70.  This means that there will be fierce competition among those vying for a license to operate a dispensary in Lansing.

On top of the competition and the limited amount of licenses available, this Ordinance alone has declared all dispensaries not operating with a license a public nuisance and subject to being shut down. Because the currently operating dispensaries do not yet have a license, it begs the question of whether or not dispensaries will be subject to being closed pending applications to obtain a license.  The new ordinance would allow for this, so it remains unclear whether the city will take this route to shut down dispensaries.  Moreover, the city will have a right to deny applications from dispensaries that have been declared a public nuisance.  So it remains unclear whether dispensaries that remain open will hurt their chances of obtaining the Lansing license.

Next, it appears that some serious financial burdens will placed on applicants.  All license applicants will have to be able to show that they have a net worth of at least $100,000 through bank account records and other financial documents.  Lansing will also require a $1,000,000/$2,000,000 insurance policy covering the establishment and naming the City as an additional insured.  A $50,000 surety bond with the city of Lansing will also be required, or in the alternative a $20,000 escrow account approved by the city of Lansing.  Moreover, a license application will cost $5,000.  On top of all of this, there are numerous requirements for business plans, operating plans, zoning plans, and safety plans which will need to be met and detailed in the application stage.  You have to read the bill and the application to know what plans you are to submit with your application.

The worst part about this scheme is that it has almost nothing to do with obtaining a license through the State of Michigan.  Only those who obtain the State of Michigan license in Growing, Processing,Testing,Transporting, and Provisioning can do those activities legally.  Having a City of Lansing license does not allow you to operate legally under Michigan law.  It only gives you permission to operate in Lansing if you get a State License.   Consequently, having a Lansing license and no state license is completely worthless.  So this is just one more giant bureaucratic hoop that those who wish to operate in Lansing will have to jump through. We will have a complete breakdown of this local ordinance (Lansing, MI) in future articles!

UPDATE: The medical marijuana board is heating up.  Their first pronouncement a couple weeks ago states that dispensaries operating past Dec 15th, 2017 risk not obtaining a license for operating against the law.  Because there is no time table for when the licenses will be granted, it could potentially take several months or longer before dispensaries could re-open with licenses. This could put patients and business owners in a tremendous pickle. Once again, this contradiction with the spirit of the law will likely hurt many business owners and patients.

UPDATE: Another breaking development made by this board just stated that class C licenses to grow 1500 plants may be “stacked” meaning that applicants can attempt to obtain multiple C licenses which would allow them to grow thousands of plants.  This looks like another attempt to allow big business to control the licenses and the market.

UPDATE: Another decision by Lara to allow growers, processors, and dispensary license to be held by the same person or entity and exist in the same facility.  This vertical integration has potential to stifle competition and give big conglomerates the upper-hand.

UPDATE: HB 5014 introduced by Knezek & Rabhi seeks to allow dispensaries that applied for a license to stay open pending their decision of approval or denial of the application.  It remains to be seen whether this bill will pass.