Can The Police Take My Medical Marijuana and Keep It? 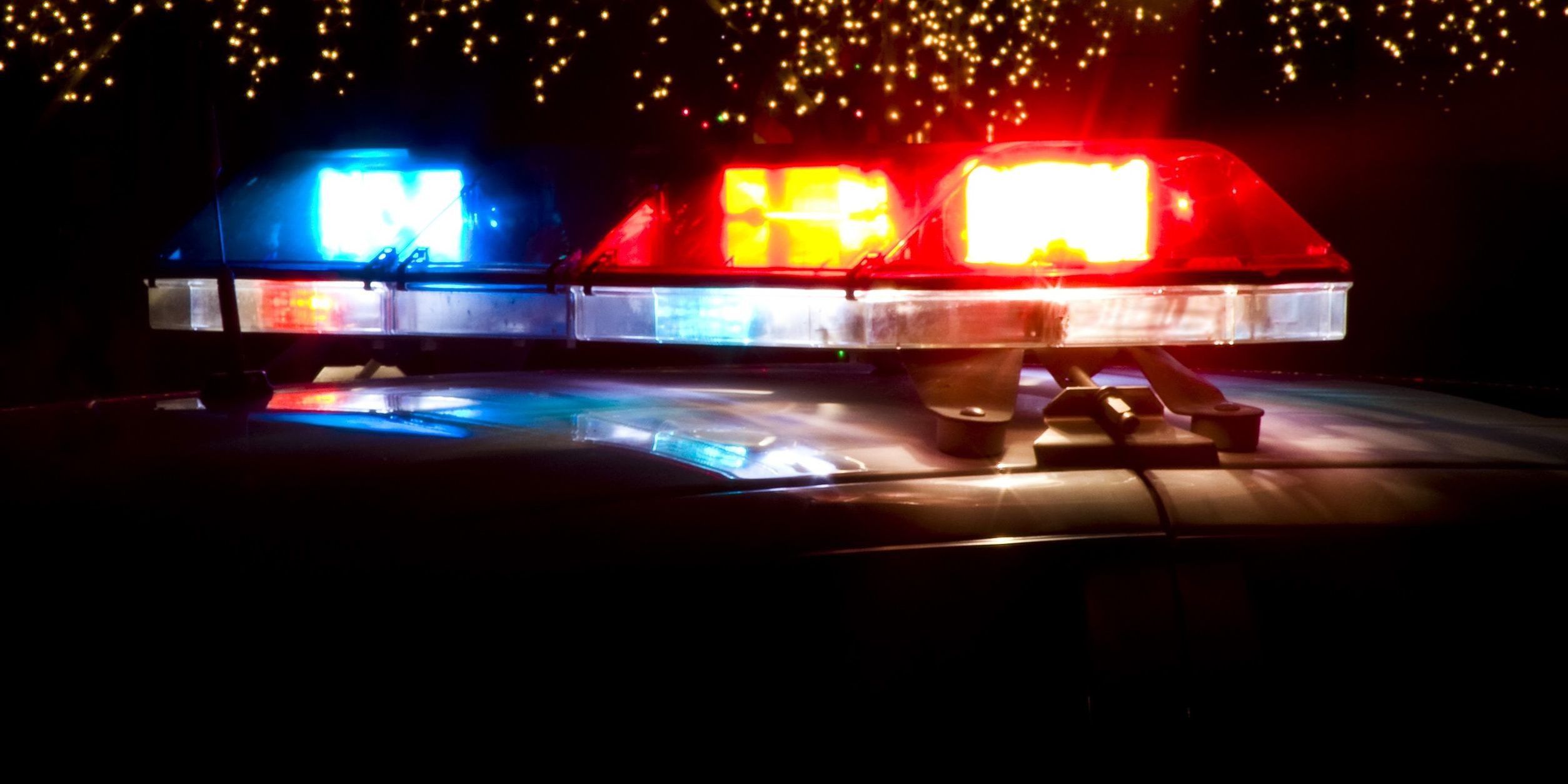 According to a memo from the Michigan Attorney General, Bill Schuette, it would seem that the answer to the above question is yes. In an opinion that was released on November 10, 2011, the Attorney General offers an analysis that really means police offers would be breaking the law by returning medical marijuana to patients. He holds that this is against the Federal Controlled Substance Laws, and it is illegal for the police to give marijuana back to its rightful owners.

This memo means that Bill Schuette is saying that patients who comply with local laws and ordinances will not be able to get their medical marijuana back from the police. This is in direct opposition to the Michigan Medical Marijuana Act (MMMA). This act clearly states that medical marijuana is not to be seized or forfeited.

Michigan’s Attorney General is resting his case on the fact that he holds the Federal Controlled Substance Laws to trump the MMMA. It is true that the federal law preempts the state act, but this does not mean that police officers will break the law when they return medical marijuana to patients.

According to United States Code (USC) 21.885(d), police officers are immune from criminal or civil liability when they act in conformance with local controlled substance regulations. Accordingly, this statute makes it legal for police officers to return medical marijuana and distinctly states that they would be free to return the marijuana. In fact, these officers should never take the marijuana in the first place.

The Michigan Attorney General also fails to consider the impact of the 14th amendment to the United States Constitution. This particular amendment deals with due process, and it basically states that patients have a right to medical marijuana under the MMMA. Taking the marijuana that is protected by the MMMA is actually unconstitutional under this interpretation.

Finally, this issue came before the state courts in both California and Oregon. Both of these states have ruled on this problem, and they have used the above reasoning to return medical marijuana that was unlawfully seized. These cases are the City of Garden Grove vs. The Superior Court of Orange County and the State vs. Kama respectively. While I believe that the Attorney General’s position on these issues is wrong, the problem has not been taken in front of the courts yet so the matter is actually up in the air. It seems that this is another attempt by the Attorney General to increase the battle against medical marijuana patients.