Can Landlords Ban Me From Using Medical Marijuana? 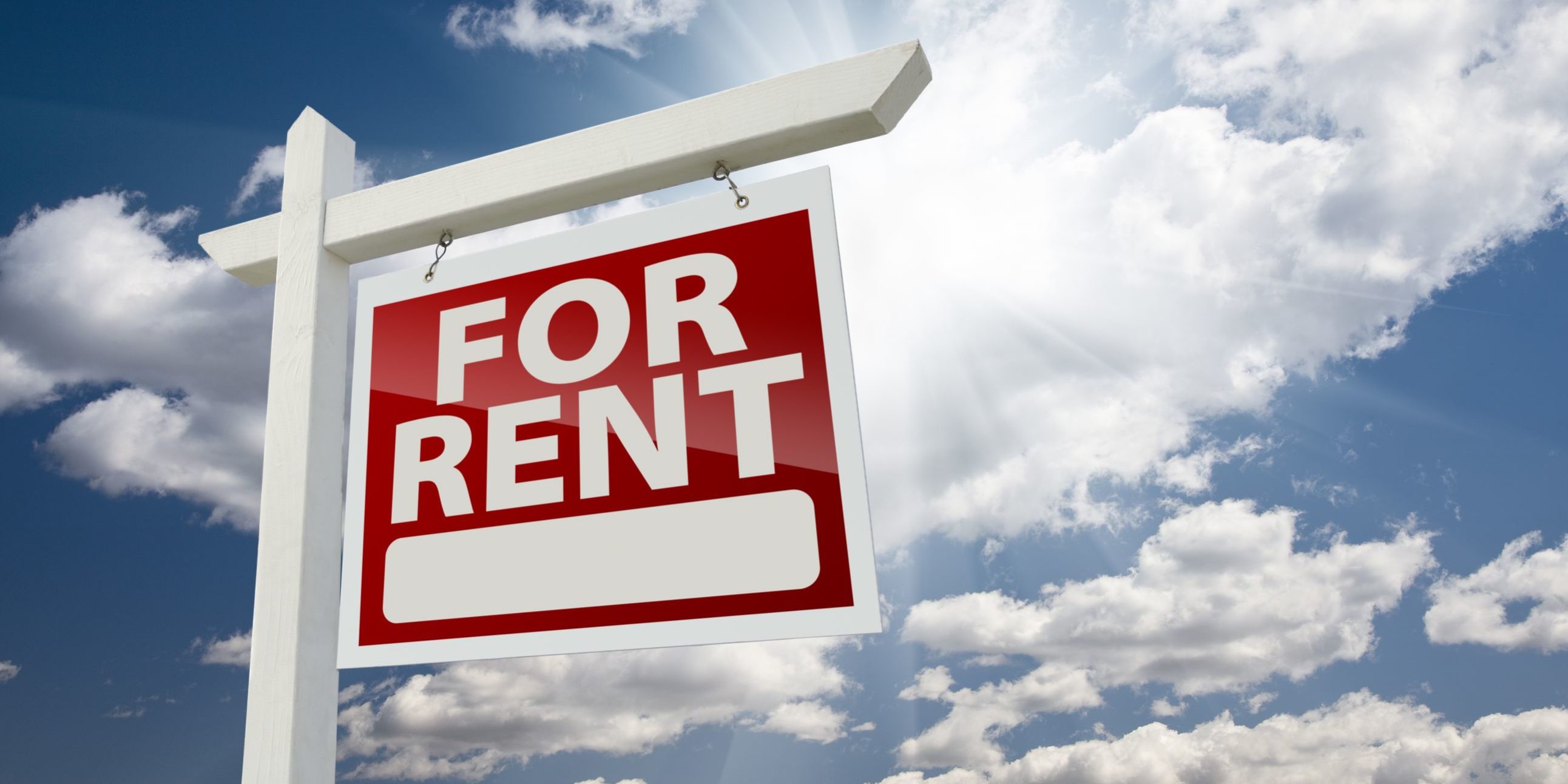 If The Newest Marijuana Bill Passes, Landlords Can Limit Your Usage!

Anti-Marijuana Bill (SB 783) is an amendment to the Michigan Medical Marijuana Act that could potentially limit a person’s use.  It could potentially limit renters from using or growing as well as making it illegal to consume medical marijuana in any public place for both renters and property owners.  This bill was written by Michigan Senator Rick Jones out of Grand Ledge.  In the past, Rick Jones has attempted to pass bills which would eliminate marijuana clubs and he also tried to remove Glaucoma from the list of conditions that qualify to be a cardholder.  The bill which was introduced into the senate in the middle of February and has already passed with a vote count of 31-7.  Luckily, this bill is requires a super majority vote in both the House and The Senate because the MMMA was passed as a voter initiative.

Two Major Changes SB 783 Would Make To The MMMA

This new bill SB 783 would make two major changes to the act itself.  The first is that it would not allow consumption of marijuana on private property where it can possibly be seen by others.  The other major change is that it would empower landlords to ban both smoking and growing/manufacturing by their renters.  It would require a clause in the lease contract, but it’s expected that most landlords would utilize this new-found ability.  Why wouldn’t landlords include this into their lease? It makes them more money, and it’s hard to blame them for using it.

How Will This Anti Medical Marijuana Bill Affect Me?

Children who are using medical marijuana are required to grow it in their own home.  Without the ability to purchase medical marijuana through a dispensary or from other patients/caregivers, the only legal avenue left to acquire their medicine is for the parent to grow it themselves.  If this bill passes, many families are essentially forced give up the only source of finding legal medical marijuana.  Parents are left with no options except obtaining marijuana illegally or going with other options that are less effective.

Renters who currently use or grow medical marijuana could be forced to leave their current living situation even if they’ve never done anything wrong or never missed a payment.

This bill essentially creates two different sets of rules for those registered with a Michigan Medical Marijuana card.  There is no denying that this bill gives landowners considerably more rights than cardholders who are renting.  If you have enough resources to own your own property, you can use and grow medical marijuana all you want, but if you live in a rental property you will most likely be banned from using or growing medical marijuana.

This bill also creates changes that will prohibit consuming marijuana in any public place.  This includes your home!  If you consume medical marijuana in your own home and it’s visible to someone on the outside, you are breaking the law and can be punished by the law. This creates yet another set of rules!  Homeowners or property owners who have blocked windows or more privacy have a distinct advantage over homeowners who may have neighbors close-by or live in a busy city.

As you can imagine, these changes will increase criminal charges to medical marijuana patients.  There was a Senate Analysis done on this bill to give insight on the possible financial impact.  The fiscal analyst who performed this “analysis” is John Maxwell, and he even stated that “This could result in a marginal increase in the number of individuals found in violation of the Public Health Code provisions outlawing the possession and/or use of marihuana.”  It’s clear that the lawmakers are aware of the consequences this bill is attached to.

This bill is bad for Michigan and a major step backwards for the medical marijuana community. Contact our Michigan marijuana attorneys to hear more about your options.