A Quick Guide to Credit Card Fraud: Charges and Defense 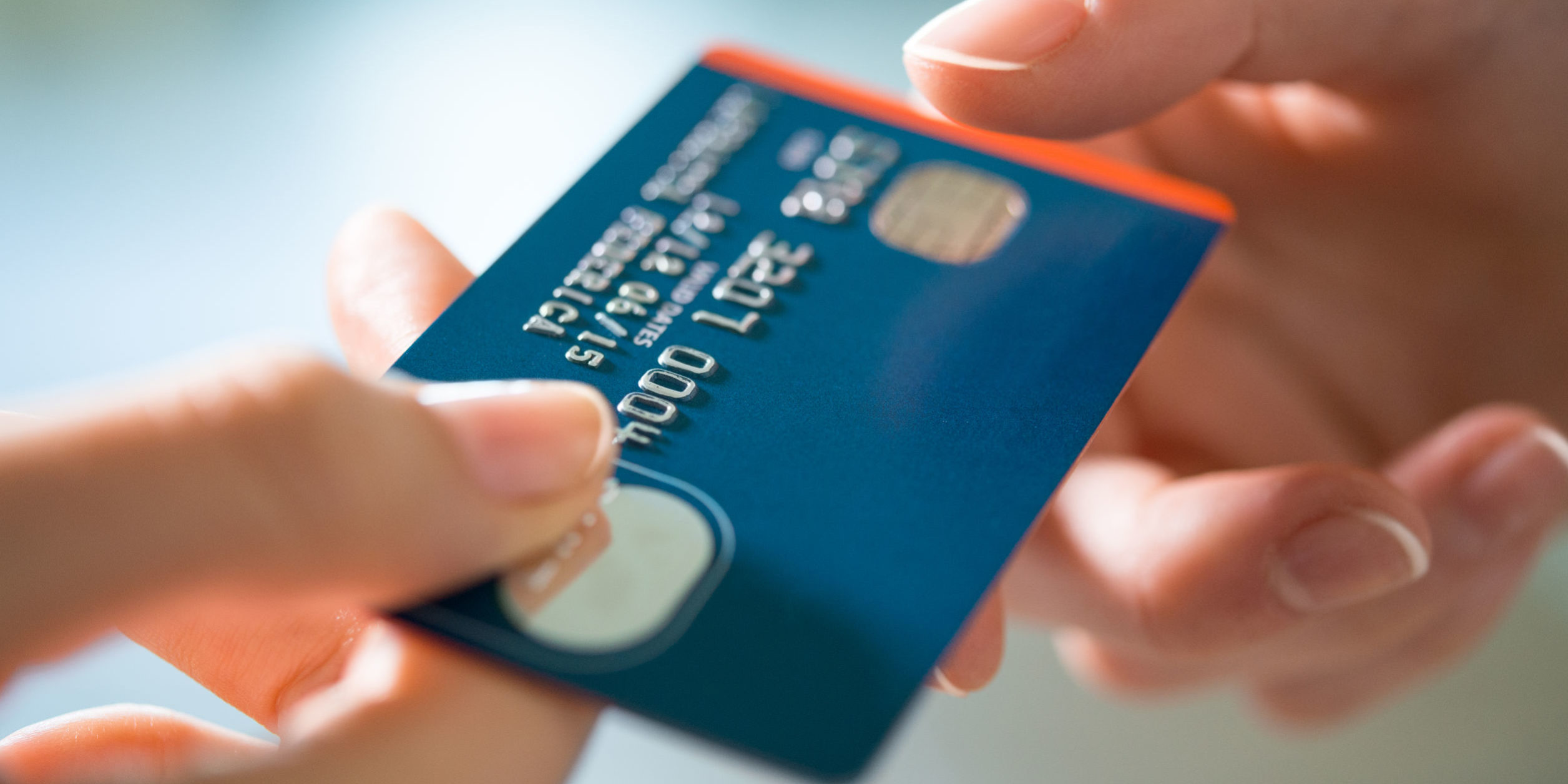 In Michigan, like most states in the U.S., some laws penalize credit card fraud. Some states consider the crime like identity theft – depending on how the act was done. If you are facing charges for fraud, then getting a Michigan-based lawyer who specializes in credit card fraud is the best idea. The matter should be handled immediately as consequences for the crime can be severe.

In 2016, 1,294,094 cases of credit card fraud were listed in the U.S. alone. Michigan state itself has the highest per capita rate of reported identity theft complaints. The most common point of contact is through phone and e-mail, leaving information digitally exchanged as vulnerable. Cases of credit card fraud include possessing, using, forging for the use, and even receiving unauthorized credit cards.

What is Credit Card Fraud?

Credit card fraud merely is stealing or using another person’s credit card without proper authorization. It becomes identity theft because you are pretending to be someone else for a specific purpose, usually to extort money. These involve removing funds from the card and making purchases.

Authorization for the use of credit cards should come from the card’s respective bank or authorizing agency.

How to Know Credit Card Fraud was Committed

If you have a credit or debit card not lawfully given to you by a company, bank, or credit provider, then you are committing credit card fraud and can be charged and arrested.

Additionally, there are cases of fraud spree, where excessive amounts of money are spent through fraud credit or debit cards. People who commit fraud spree would use multiple accounts and perform the crime as a serious profession.

How Do I Get Sued for Credit Card Fraud?

Credit card or debit card fraud is a felony and a serious offense. States have different laws regarding the crime – the penalties for the offenses vary. Their interpretations also differ between being credit card fraud or identity theft.

Federal Law includes fraud as a crime as well. Since federal laws cover the country, it applies to all.

Consequences for credit and debit card fraud are fines with a maximum of $10,000 and or imprisonment of more than ten years, depending on the gravity of the offense. The following clauses included in the law:

There are sections under the Michigan Penal Code (MPC) that can be used to charge you with credit card fraud. The following sections describe those guilty of a felony:

The cards indicated in the Michigan Penal Code are those which are used to access someone’s finance for money, goods, or services.

These felonies’ sentences can range from the amount or value of the good or service. The greater the value, the higher the charge and conviction. Costs less than $1,000 are charged as a misdemeanor while those more than $1,000 are considered felonies.

Consequences include incarceration (imprisonment), fines (usually the amount stolen), and restitution on top of penalties. Repercussions can extend into your reputation and affect your career.

Have you been accused of Credit Card Fraud?

Using someone else’s credit card by mistake or accepting a fraudulent credit card cannot be considered grounds for a felony. The defense usually involves proving that you are not guilty because you were not knowledgeable at the time.

The Clark Law Office will give you the best case for defense. Contact our Lansing criminal defense attorneys today for a free case evaluation. Call us at (517) 347-6900 or fill out the form on the side.